Unplugging from Technology: Could You Go Without It?

My friend and I were talking about how we rarely go to the movie theatres anymore. Why? Because even though we’re sitting in front of a giant movie screen, we have to put away our phones. The choice is between giant movie screens that require our complete attention on one task, which is watching a movie, versus phones, which give us a million different options. Our discussion made me realize how hard it is for most people to disregard digital distractions.. We live in constant fear that our friends will text us with more exciting plans than sitting in a dark theater for two hours. We hate to admit it, but maybe the AMC CEO was right about Millennials.

U.S. adults will spend 5 hours, 38 minutes each day with digital media technology(PCs, mobile, and other connected devices). Digital media consumption is at an all-time high, which raises the question—are we too wired on technology?

Too much Digital Connection

Consumers think they are relying too much on technology. 54% of U.S. internet users agree they spent too much time using digital devices, including computers, mobile phones, TVs and video game consoles.

- Feelings of too much screen time correlated with age. 63% of 18-29 year olds say they spend too much time using their devices, vs. 49% for those 45 and older.

- The higher the income, the more connected. Respondents who had a household income over $80,000 were more apt to say they spent too much time using digital devices than those in lower income brackets.

Most people admit to too much screen time, but only time will tell whether they try to unplug from technology. I could see parents putting their foot down, requiring their kids to put their phones away during family dinner. CPG businesses like Cheerios play on this idea of too much digital connectivity, aiming to reconnect families through new targeted marketing initiatives. However, with the next generation of consumers being digital natives, they don’t know a time when they were truly disconnected. Unless consumers try to disconnect once in a while, there won’t be much buttered popcorn in our future. 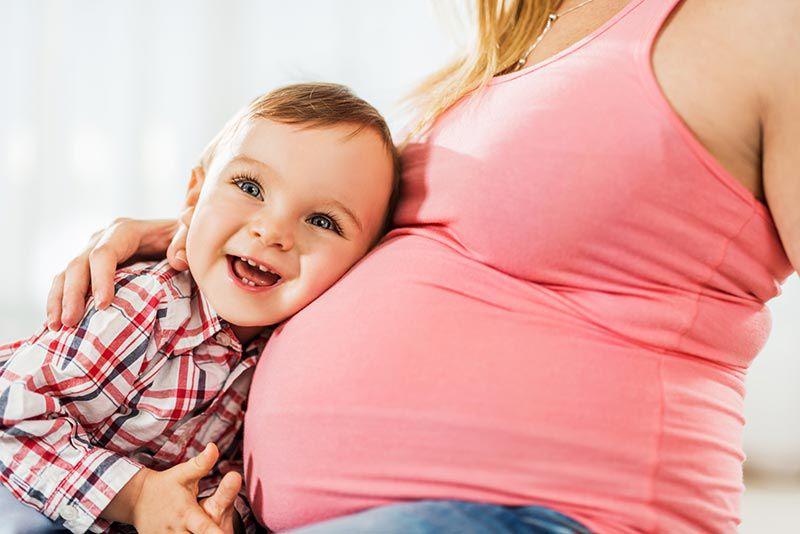