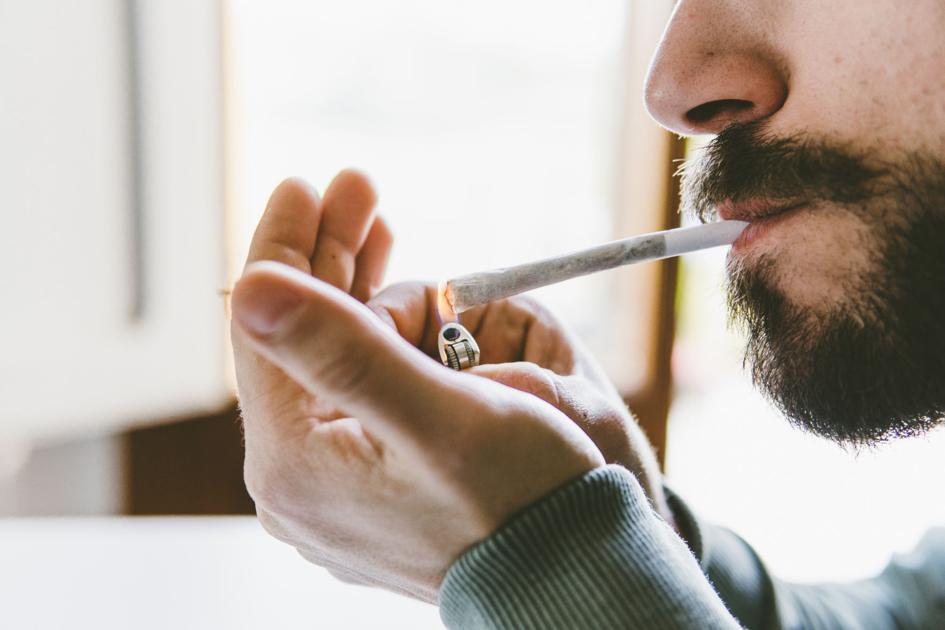 The Amazon Effect On Trust: The New Ad Currency

The Statistics Behind Gen Z Cord Cutters: The Beginning of the End

The United States has experienced exponential growth in Connected TV (CTV) streaming devices and subscription-based services, creating a new era of how consumers engage with and demand their favorite video content. According to Mintel, usage of over-the-top (OTT) devices and internet-streaming services is greatest in Gen Z households. CTV and OTT aren’t new for these young adults, born between 1995 and 2007, as they are constantly plugged into their WiFi enabled devices and social media.

Destressing and Impressing with Streaming and Social Media

Social media is a huge reason why 60% of Gen Z respondents prefer to binge a show using a streaming service, compared to only 40% of Gen X. These young adults are driven by a need to be in-the-know about video content, whether it’s understanding the latest Bachelorette scandal or what’s going on with Eleven and her friends on Stranger Things. They strive to be a part of the conversation over social media. Even so, 48% of Gen Zers are on social media while streaming television, and 32% do so just to impress others and hold a conversation.

As the majority of Gen Z are full-time students or living on their own for the first time, their purchase and television media habits are predominantly influenced by their roommates and friends, as these are their closest personal connections, as well as by their wallets, as they are now in charge of their own household and finances.

With this, Gen Z has the highest concern for finances and is most skeptical about how much they can truly afford. Backed by research from GfK, Gen Z is 3x as likely (289 Index) to watch streaming services like Netflix, Hulu, and Amazon Prime Video than their generational counterparts, because they believe these packages are a less expensive option. This leads the majority of Gen Z to choose to either cut the cord or never purchase traditional TV services in the first place.

Gen Z Cord Cutters and Nevers Have Their Reasons

According to MRI’s 2019 Cord Evolution Study, these Gen Z Cord Cutters cut the cord because they

According to MRI’s 2019 Cord Evolution Study, these Gen Z Cord Nevers never had a traditional TV service because they

Gen Z decreases and cuts the cord to use CTV and OTT options, because this allows for a gallery of their favorite video content to be accessed whenever and wherever they want. With managing classes, jobs, relationships, hobbies, and just constantly trying to “figure it out” at Gen Z’s age, streaming services are perceived as more flexible, personalized, and catered than traditional TV services.

Since Gen Z digital natives were born into an ever-evolving online world, it’s innately in them to learn and utilize many different devices. Gen Z is curious, knowledgeable, and adventurous—their device usage and streaming habits reflect that. Gen Z, more than any other generation, is accessing TV and video content through paid TV network apps (135 Index). They’re also turning to packages that are created from their video game consoles, like the PlayStation Vue (168 Index).

Overall, 70% of Gen Z associate watching TV with watching via an online source. 51% of Gen Z allocate more than one hour per day streaming television and videos. 72% visit YouTube daily to watch their favorite videos.

As tomorrow’s target audience, it’s imperative that brands identify the video media consumption habits of Gen Z and reach them across their favorite internet-enabled video content. Fortunately, Gen Zers are less likely to actively avoid watching advertising, and over 50% do not mind watching streaming TV ads. Understanding how and why Gen Z connects and uses video streaming to cut down costs, access their own personalized arsenal of favorite video content, achieve a life on-the-go, and impress their social following, will create a path for brands to reach tomorrow’s target audience and keep them engaged. 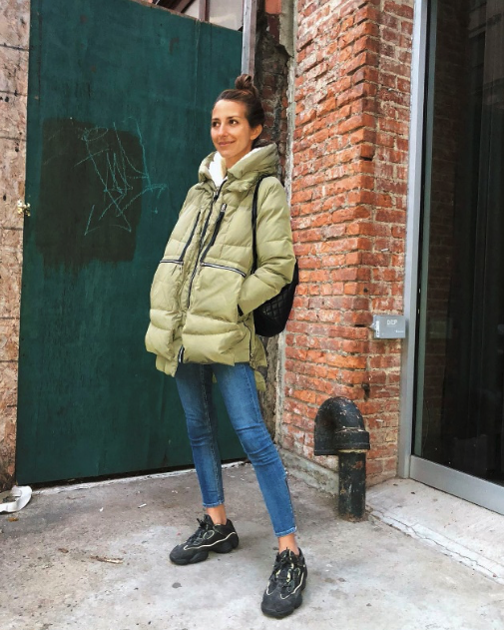