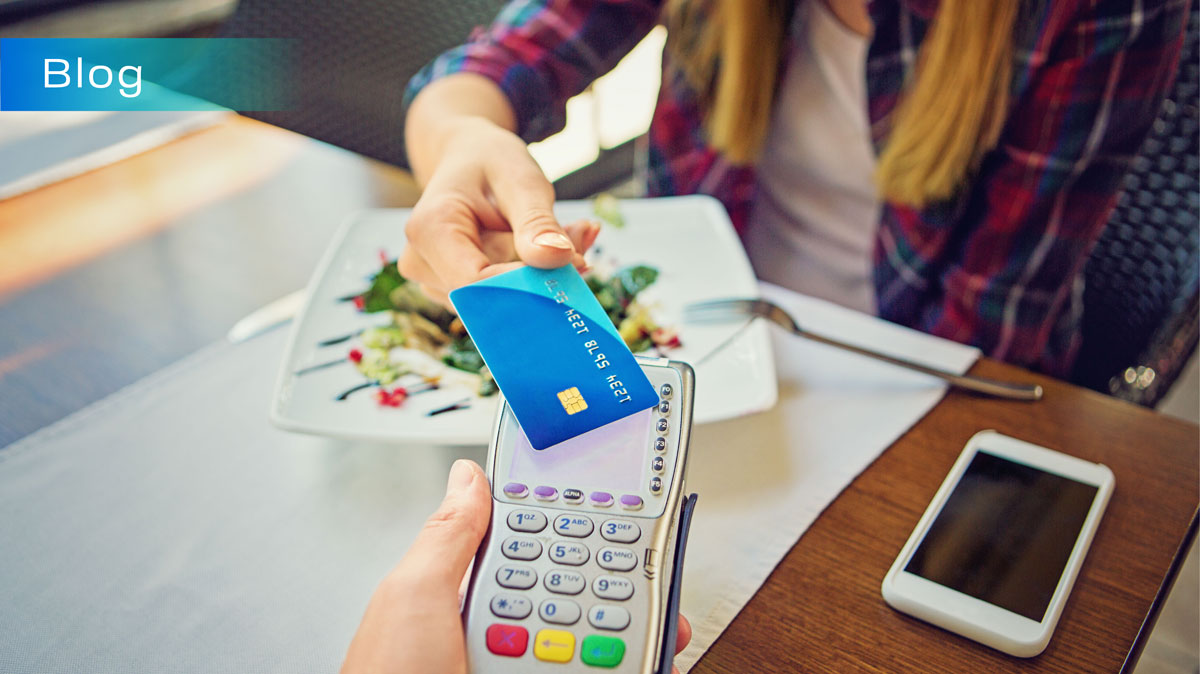 What You Need to Know About Credit Card Marketing

It's Never Too Late (for Data)

It’s more about evolution than revolution.

Too often people say, “it’s too late.” They could be talking about business or life, but to all I quote Meghan Trainor: “Nah to the ah to the, no, no, no.” I’m sure Serena would say it more eloquently and agree.

Serena Williams means a lot to a lot of people. As a tennis player. As a woman. As an African American. As a mother. As a businesswoman. She prefers to say that she is “evolving,” not “retiring,” and she is the living, breathing symbol of “it’s never too late.” Her legacy as a Grand Slam winner, equal pay advocate, and symbol of triumph over adversity is everlasting.

September marks back to school for children and grown-ups alike. As we head back to classrooms and offices, some may feel they only wish they did this or that over the summer. You didn’t miss it all. There are still LTOs for school supplies and time for one last road trip now that gas prices have gone down. And without getting into politics (okay, maybe just a little), the way recent elections have gone show that it definitely isn’t too late to get messaging out, if it speaks to what matters to the communities you’re asking to cast their vote for you. Just look at Democrat Pat Ryan, who recently, albeit narrowly, won a special election in New York’s 19th District. He advertised hard and never gave up—because it mattered to him.

Digital advertising is all about being in the moment and responding in kind to what matters most to constituents and moms, often one and the same.

As you look ahead, listen to the crowd. Serena heard the roars of the Grandstand and won, and so can you.

The growing use of data to find the right people is a marketing imperative.

@Janine Pollack, MNI Integrated Marketing Director and self-appointed Storyteller in Chief, leads the brands commitment to generating content that informs and inspires. Prior to MNI, Janine worked with Fortune 500 companies and world-renowned education institutions on numerous research and white papers, podcasts and thought-leadership and education campaigns. 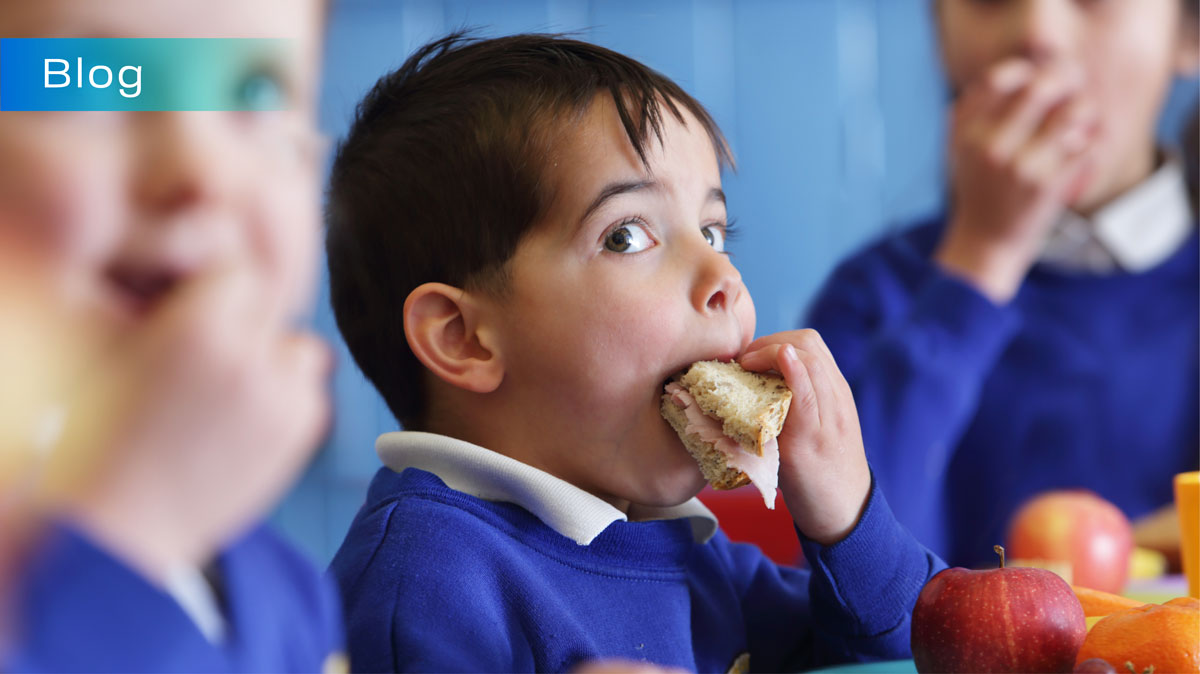