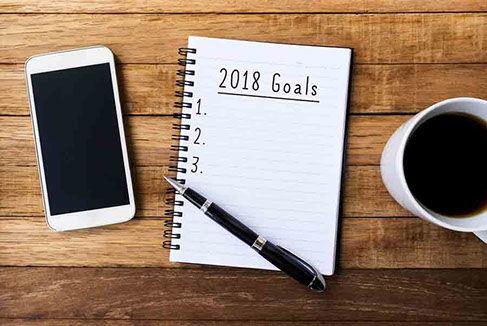 • Over 43% of marketers agree that bringing many data sources together into a cleansed and marketing-ready 360-degree customer view will offer the greatest ROI.  Read more about big data marketing trends.

• Ads based on user interests, shopping habits, and preferences are favored by nearly six-out-of-ten internet users aged 18-34, and over half of users aged 35-49.

• With 26% of U.S. internet users who have clicked on a Facebook ad purchasing a product, targeted social media marketing strategies are becoming increasingly more important.

• Nearly 60% of U.S. digital marketing and media experts plan to be engaged in cross-device targeting, measurement, and attribution this year, since consumers are convenience-driven, which often means they are device-agnostic.

• Although late to image-based messaging and animated lenses, Facebook plans to out-innovate the space by opening its cameras to developers, to bring offerings such as animated selfie masks, augmented reality games, and high-powered graphics.

• YouTube announced that creators will no longer be able to monetize their channels until they receive 10,000 lifetime views, in a bid to ensure that revenue only flows to creators who are ‘playing by the rules.’ Read more about digital video advertising.

• Virtual Reality and Augmented Reality may prove to be effective tools against ad blockers, as close to half of U.S. agency executives believe that VR and AR ads can prevent ad blocking. Read more about virtual reality and social media.