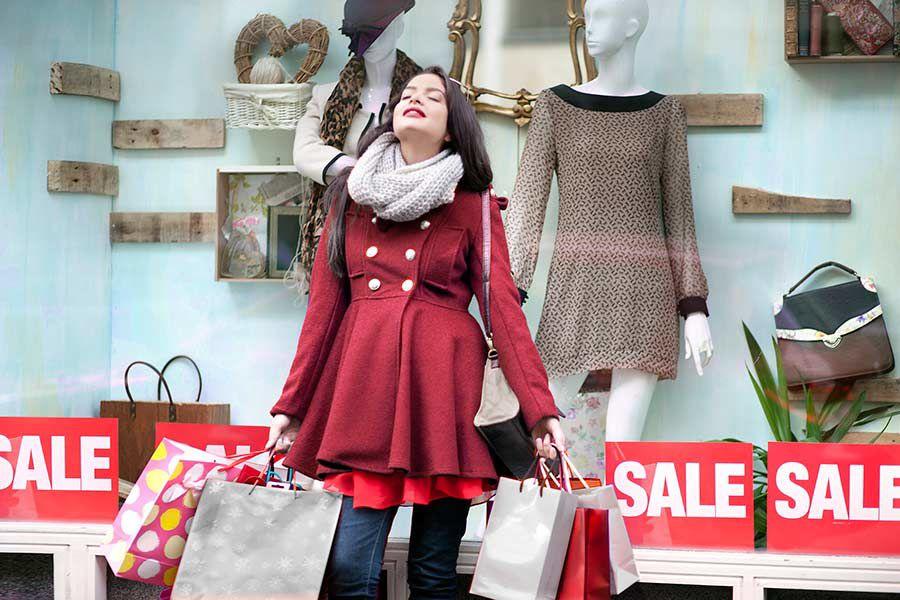 What do we think about when we consider stereotypes about age and media consumption? We see a Boomer trying to understand how his phone knows he’s in a Starbucks, and we imagine a Millennial who is too busy taking selfies in the street to notice she’s walking into traffic. But how true is all this? When we actually break down the statistics, the truth reveals itself.

Baby Boomers, Generation X, and Millennials are the primary consumers of today, spending the most time with media and wielding the greatest buying power, but how do they consume media? Simply put, they all consume media similarly, but with their own nuanced differences.

All generations consume both traditional and digital media in varying degrees throughout their day, and across the purchase funnel. Traditional media like television and print, more heavily consumed by Boomers and Gen X, delivers powerful relationships that influence, inspire, and endure. While Millennials are more digitally inclined, they still rely on traditional media to stay informed.

As illustrated in the chart above, we can clearly see the difference between
Boomers and Millennials is not as vast as we might think.

As media spend continues to shift across all generations, ad spend will follow. Television has been the behemoth dominating media for decades, and print has been a staple for generations. Today, we see that television still holds the title in media ad spending, but this will change in 2017, as digital ad spend eclipses TV ad spend for the first time.

When it comes to their internet behavior, again, there are more similarities between consumption patterns than there are differences.

Use Media Consumption Trends to Target Each Generation

Understanding the generations and their consumption of media is a key to advertising, to maximize dollars spent and exposure to your desired target audience. Understand that generational preferences exist across all media.

Move beyond myth; target your audience both digitally and otherwise.

Dive in to learn more about the nuances between each generation. 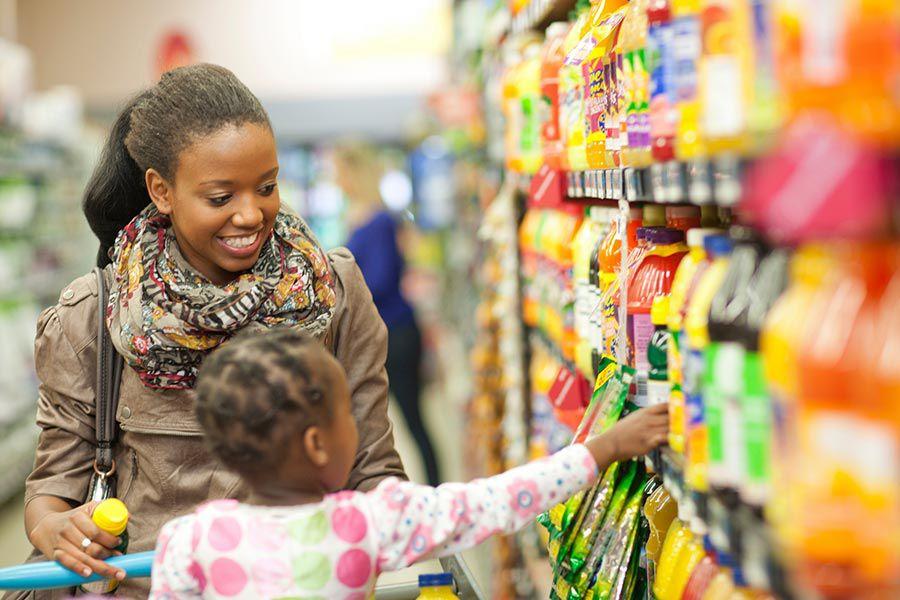