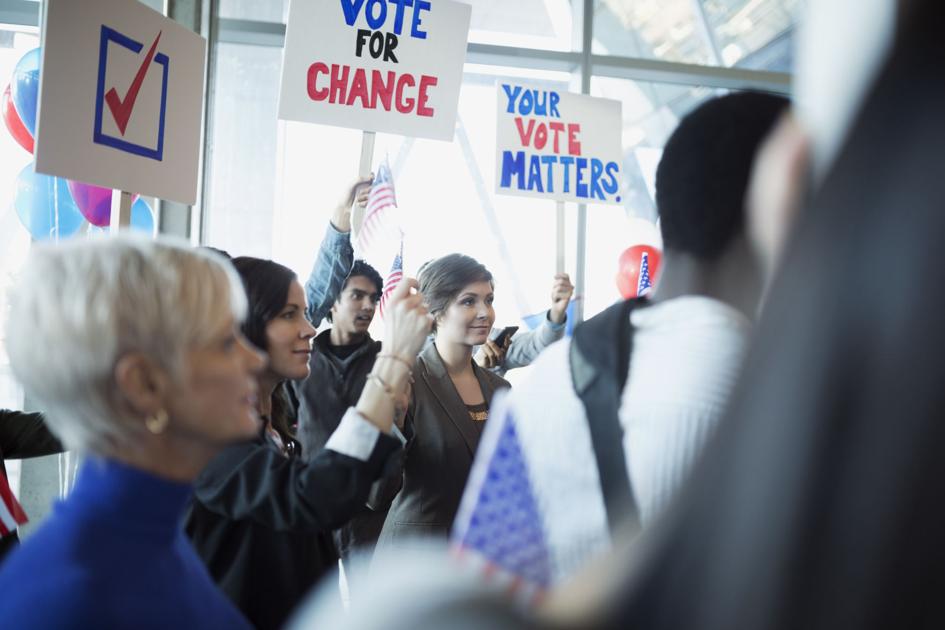 How The Gig Economy Has Accelerated During Coronavirus

Nearly every industry is facing widespread change from the effects of the COVID-19 pandemic. As a result, many industries are restructuring the way they operate to accommodate this new way of conducting business. The pandemic has confined millions of people around the world to their homes, and they can no longer easily access products themselves. Home deliveries have become a viable option, causing an uptick in the demand for delivery gig workers.

Of course, countless gig workers have also been incredibly hard hit by the quarantine—including house/pet/babysitters, house cleaners, personal trainers, private home rentals, and many more, with almost 70% saying they have no income. However, for many others, the current crisis presents an opportunity. For example, Instacart has hired 300,000 workers, and plans to hire 250,000 more. While no one expects delivery drivers to get rich, many are thankful for the chance to supplement their income during the quarantine.

The term “gig economy” is a relatively new idea, although these workers have actually been around for quite some time. Before the use of technology brought about the concept of instant services, the gig economy was referred to as the freelance economy, agile workforce, or temporary work. We are seeing the gig economy transform people’s livelihood and become their primary source of income.

Who Is Working in The Gig Economy?

Workers in the gig economy are essentially short-term, temporary, or independent contractors who work for a wide variety of companies. Jobs within the gig economy can be app-based or follow a more traditional path. These jobs consist of anything from delivering groceries and packages and driving passengers to cleaning homes and doing handyman work. Gig workers can select their own hours, work by individual tasks, and move on to the next opportunity once the shift of work is complete.

Many major companies, such as Uber, Lyft, Instacart, and TaskRabbit, use gig workers. However, these companies don’t employ the worker, they’re simply connecting workers and customers together.

Companies such as Instacart and Uber Eats have thrived during the recent stay-at-home order. With dine-in options unavailable and people limiting their time in public, we are currently seeing a surge in grocery, food, and product demand. According to ZipRecruiter, food delivery job postings have risen 78% from 2017.

An increased demand for delivery drivers presents many opportunities for gig workers, and for those who have been recently laid off to keep working. DoorDash announced that it will be creating a special program to assist workers at restaurants they partner with to be delivery drivers, so they can continue to have a source of income. A survey conducted by the Rideshare Guy blog found that nearly a third of about 200 drivers want to shift over to food delivery to benefit from this high demand. These services have allowed the public to abide by the stay-at-home orders and will continue to grow as people are forced to stay inside.

The Pros and Cons Of Freelance Work

We are currently seeing more security within the gig economy as companies are trying to provide benefits for workers during this crisis. However, the longevity of delivery service jobs is unknown. The high demand we will most likely decrease as people return to their everyday lives. Companies like Amazon and Uber have created a relief fund and expanded sick pay for drivers who become ill or are forced to quarantine. Postmates, DoorDash, and UberEats are also offering contactless delivery during these times of sensitivity to ensure the health and safety of employees and customers.

The downside of the gig economy is that workers aren’t protected by an employer. These workers face a lack of benefits, inconsistent income, and the possibility of becoming easily fatigued. Taking on more jobs than you can handle becomes stressful and overwhelming and will ultimately lead to job exhaustion.

What Does The Future Hold?

The gig economy has the potential to become a stable form of employment, and that will depend on the worker's ability to receive benefits and fair pay to sustain a lasting income. It’s possible that this period will become somewhat of a test, to measure the potential of this developing economy, as more people are expected to stay home, even after the country fully reopens. People are thinking of new ways to do business, like moving their exercise classes to virtual. Plus, companies that embrace gig workers will be more nimble, and freelancers themselves will be better able to control their own salaries. The gig economy is growing fast, and brands that aren’t taking advantage of these workers fun the risk of being left behind. 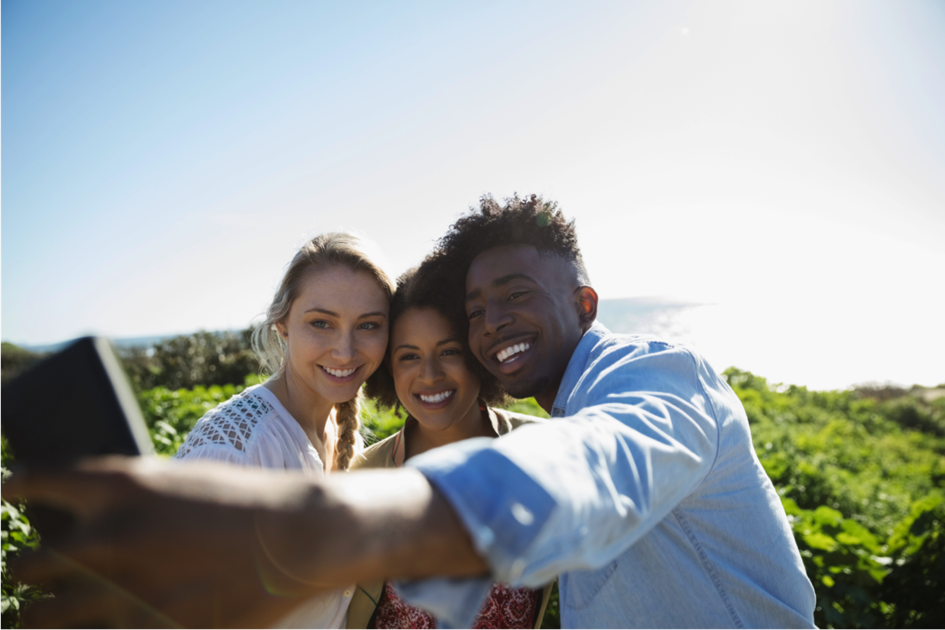