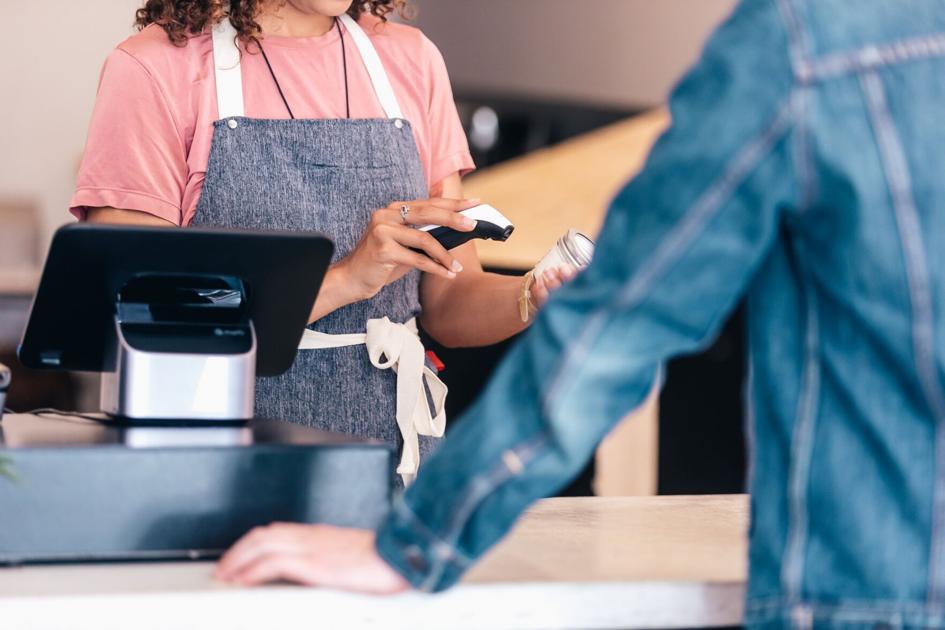 How Small Businesses Can Advertise to the DIY Market

Racial and ethnic diversity forms the cornerstone of American culture, and increasingly, American politics. The Latinx population has grown 20% since 2010, according to the U.S. Census Bureau, and is the second-biggest ethnic group in the United States. The moral of the story? Political candidates who ignore this powerful demographic do so at their own peril.

The challenge for these candidates, most of whom are not Latino — defined as a person with Latin American, including Brazilian, ancestry — is how to authentically connect with and inspire Latino voters so they can win their support at the polls. In past years, according to The Atlantic, Latinos were more likely to stay home instead of voting for a variety of reasons. But in 2020, the stakes have never been higher — for all Americans, but especially Latinos.

COVID and the resulting recession hit Latino voters disproportionately hard, according to The Atlantic, because they are more likely to be essential workers. In addition, many Latinos find the Trump administration’s immigration policies hostile. Yet as this recent report from the New York Times revealed, many Latino voters plan to support President Trump anyway.

Simply put, Latinos are a powerful, and complex, voting bloc. Candidates willing to learn from aspects of their culture and respond appropriately to their needs and priorities can gain Latino votes in November. But how can these candidates appeal to the Latino audience in an authentic and empathetic way?

The Challenges of Advertising to Latino Voters

Despite Latino population growth and the cultural influence they exert in their communities, Latinos are historically less likely to head to the polls than their white neighbors because they are less likely to believe that the results of national elections will affect their everyday lives. Research suggests that they’re focused on working rather than voting and unfamiliar with mail-in balloting — critical factors in 2020’s virus-deadened economy.

Still, with COVID, job loss and changes in policy at the southern border, you might expect that Latino voters would flock to the polls in 2020, eager to have their say on matters such as the economy, affordable healthcare and immigration. But in a year with predicted record voter turnout, Equis Research reports that an estimated 57% of eligible Latinx voters will stay home instead.

Late and infrequent outreach from both major parties is partly to blame, but so is the messaging itself. So, how can candidates capture the attention of a growing demographic whose members are critical to the health and strength of the country, never mind the economy?

With more than half of Latino voters poised to ignore the election and November 3rd only weeks away, the time to reach these Americans with strong Latino-focused advertising is now. These best practices can help.

Voter outreach, whether knocking on doors, sending mailers or calling on the phone, is essential for building candidate support. Yet a nationwide survey conducted by Latino Decisions in August 2020 found that an astonishing 64% had not yet been contacted by any political candidate or civic group.

Unlike the Equis Research survey, Latino Decisions found in the same survey that the majority of Latinos polled plan to vote on November 3rd — and residents of battleground states such as Arizona, Florida and Pennsylvania were even more likely to vote than those in less competitive states.

When it comes to advertising, the importance of authenticity cannot be overstated. And when advertising to a Latino audience, content that incorporates popular Latino talent, cultural references and language is more likely to resonate, Argentinian entrepreneur Kevin Leyes told Forbes.

According to Leyes, candidates (and brands) that want to connect with a Latino audience should first work to understand its culture, then develop empathetic messaging that solves a community problem. Partnering with Latino influencers is especially effective with younger audiences while older generations appreciate well researched, culturally relevant advertising.

Candidates who avoid employing Spanish or Spanglish because they are concerned about the appearance of pandering need not worry, according to Leyes. Instead, Leyes told Forbes that “seeing ads where English and Spanish languages are mixed generates a feeling of being at home” — especially when “typical Spanglish phrases” are involved. But remember, authenticity is key, and slang can differ dramatically between regions, so proceed with caution.

Delivering an ad created for another demographic and tweaked with a Spanish voiceover and no relevant Latino cultural references won’t be enough to attract Latino voters’ attention. To succeed, Spanish or Spanglish advertising must incorporate elements culturally relevant to Latino voters.

4: Meet Latino Voters Where They Are (Hint: They’re Online)

It’s no surprise that mobile marketing is a great way to reach the Latino voter. A mobile-first content strategy is especially important to capture the attention of Latino millennials, who, according to Leyes, are “66% more likely to connect through their cell phones” than other devices. So, once you’ve created your content, make sure you optimize it for your mobile-first audience.

Ultimately, capturing the hearts and minds of Latino voters in your community starts with authentic messaging, smart targeting and mobile-first optimization. For more information about how MNI’s political advertising can help your campaign reach your target audience, get in touch with us today.

Lisa Bigelow is an award-winning content creator and digital marketer. In addition to MNI, Lisa has contributed to Finance Buzz, Life and Money by Citi, MagnifyMoney, Well + Good, Smarter With Gartner, Popular Science and Cadre Insights. She lives with her family in Connecticut. 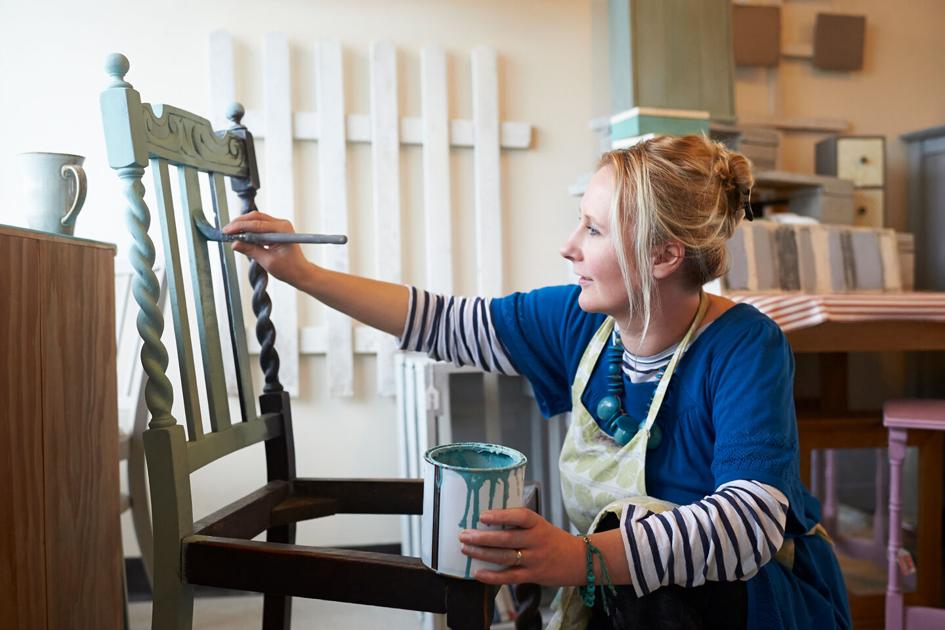