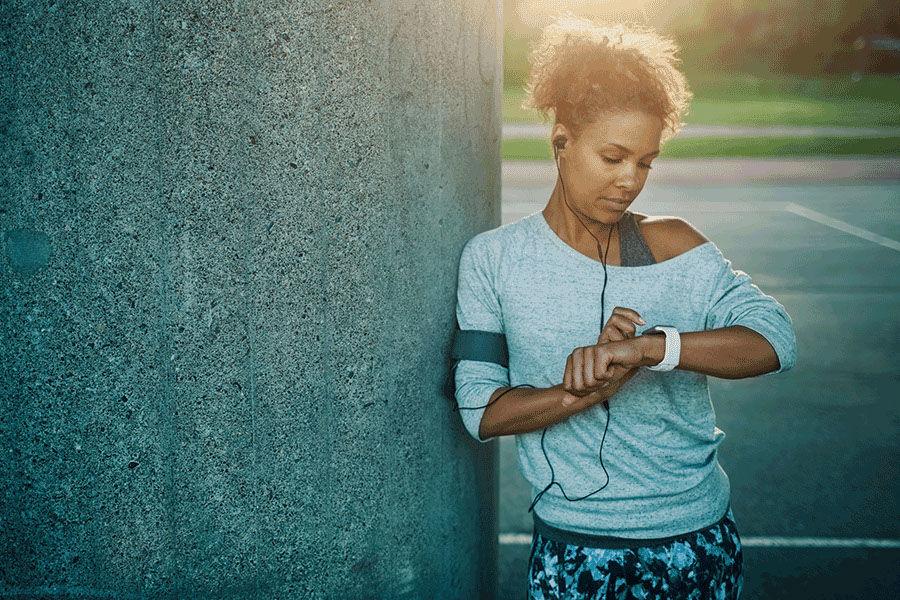 Marketing To Generation Z (It’s time to forget about Millennials)

This week, AppAnnie released data ranking iPhone apps by time spent in the United States. Despite its ephemeral nature for its users, Snapchat came in second place, overtaking Instagram, and now resides just under social media behemoth Facebook. Snapchat secured their place on the leaderboard by engaging its growing user base with continuous updates and improvements.

The most recent updates include a set of aesthetic changes that highlight the daily “discover” content in a tile-like format at the top of the story page, now showing some content on the tiles. This latest rendition also allows users to “subscribe” to the daily discover content provided by mobile publishers appearing with Snap stories. By using the subscribe feature, content is pushed to the user at the top of their story section. This drives further attention to the discover content from snapchat’s large user base. Big name mobile ad publishers including The Wall Street Journal, People, National Geographic, and The Daily Mail occupy some of the very valuable real estate in the discover section.

With the app consistently attracting millions of users to the daily postings, it seems the power to blend full-screen mobile advertisements into daily content and live stories is impressively profitable. A whole mobile audience can now voluntarily attach itself to its favorite daily publisher, giving Snapchat more information on user and audience preference. Many large mobile publishers are devoting resources to the platform itself, to produce attractive content for Snapchat’s millions of users.

The goal of the subscribe ability is to lock in the attention of Snapchat users, who can now have a personalized grouping of their favorite daily discover sources under the most recent unread snap stories. For Snapchat and its advertisers, this means that more data can be connected about users, equating to deeper granular targeting to reach niche audiences in this premium ad space.

HOW BIG IS SNAPCHAT'S MOBILE AD IMPACT? LET’S TAKE A LOOK AT THE DATA:

• Snapchat’s YoY downloads are up

With a massive dedicated user-base, Snapchat has access to a vast array of demographics. This advantage increases in value, as most apps are seeing a downturn in download numbers year over year. The majority of users are young-60% of smartphone users between thirteen and thirty-four years old have Snapchat.

So what happens when a massive, young audience base is combined with an improved system to bring their attention to Snapchat more regularly? The value of the designated inventory space in discover content becomes all the more valuable to Snapchat’s mobile publisher network. Target audiences can be better pinpointed and shown specific full-screen mobile advertisements positioned alongside the publisher’s daily discover content. Mobile publishers or companies can now garner more attention for their own products. MTV can now advertise its latest shows in-between content, for example.

With consistent large and loyal audiences, Snapchat can expand its advertisement revenue base by offering high-price custom orders for inventory in specific discover content for subscribed readers versus occasional or accidental ones. With one update the Snapchat team has created a whole other new variable for marketing within the ‘Snapchat universe’. Knowledge, as we all know, is power, and the more Snapchat can learn about its users, the better it can function as a business.

Snapchat represents the latest and arguably most successful attempt in news and social media hybridization. While the app is most stereotypically known for bringing the selfie into the social routine, it now also brings the latest news and gossip to its gargantuan user base. We all see shared CNN and FOX stories on Facebook, and even major news companies have Instagram or Twitter accounts to interact with their mobile audiences, but Snapchat combines the two in a smartphone app-exclusive format. By bringing both news and friends into the same app, Snapchat targeted mobile advertising value will rise to a premium. 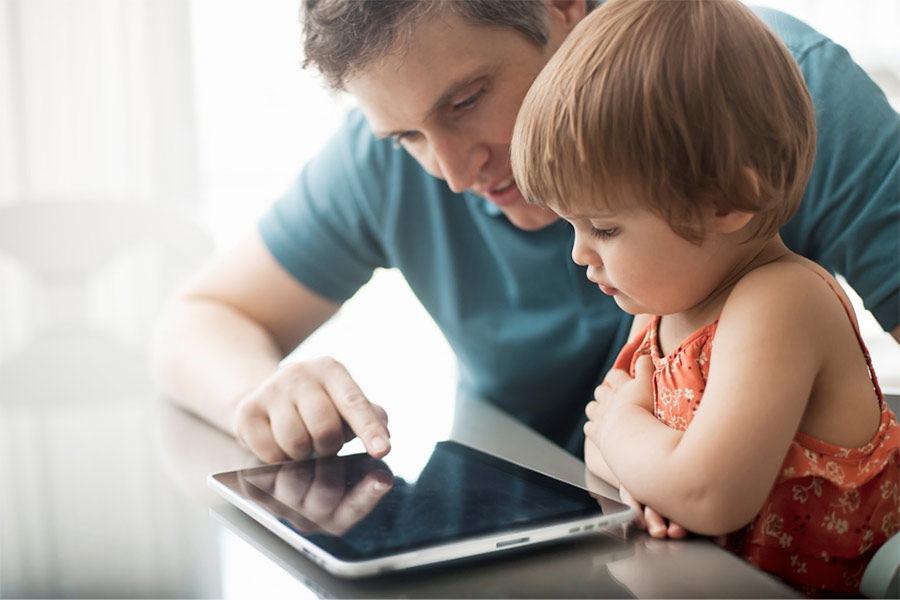