Top Digital Media Trends You Need to Know From 2016

Last week, we were honored to win a prestigious Diamond BrillIAAnce Award, along with our client Madison + Main, a branding, marketing and PR Agency located in Richmond, VA. The Brilliant Use of Mobile Award was presented by the International Advertising Association (IAA). We beat out an impressive list of competitors, including Proctor & Gamble, Netflix, Amazon Studios, Microsoft, Starcom, Publicis One Team, and Code and Theory. Of course, we’re proud of every award we win, but this one is special.

With our client, we created a hyper-targeted mobile campaign for The Virginia Office of the Attorney General. This was a new category for us: the goal of the campaign was to drive awareness about the reality of human trafficking.

We were tasked with reaching very specific audiences: people who seek out prostitutes, and don’t realize that this behavior could be promoting human trafficking; people who are likely to observe human trafficking and report it (from professional truck drivers to anyone travelling in Virginia); and the victims themselves.

We executed a very tight geo-fence around two specific rest stops in Virginia, which were known locations for human trafficking. This tactic allowed the campaign to reach people seeking out prostitutes, as well as their handlers, and anyone who may inadvertently witness this behavior. In addition to a mobile geo-fence, we layered on language targeting, to reach the victims of human trafficking in their native language.

The fact that this campaign exceeded standard digital KPIs, as well as the goals set by the client, is not even what we’re most proud of. The Virginia Office of the Attorney General confirmed that the campaign actually succeeded in saving a life. As marketers who are often obsessed with quantifying results and qualifying metrics, there is no better stat than this. 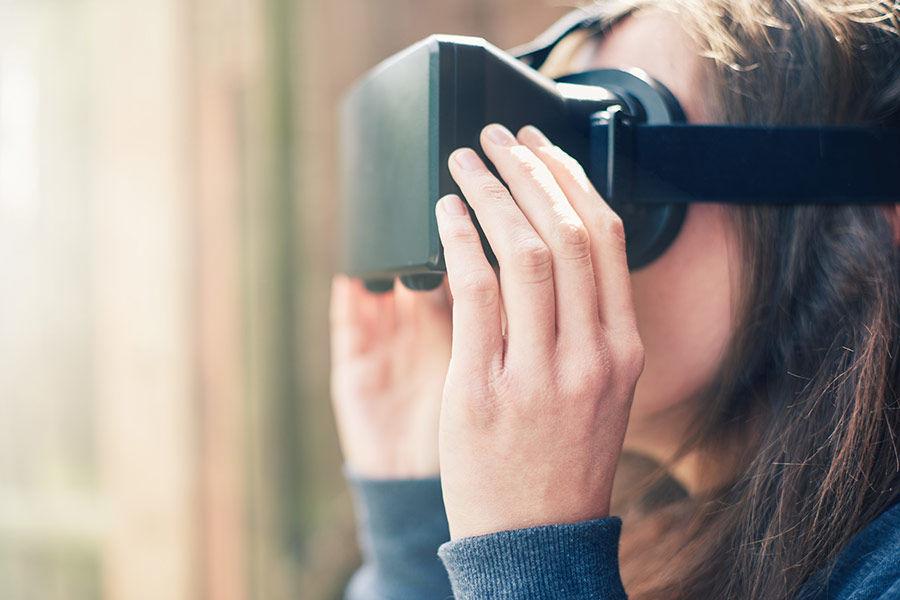