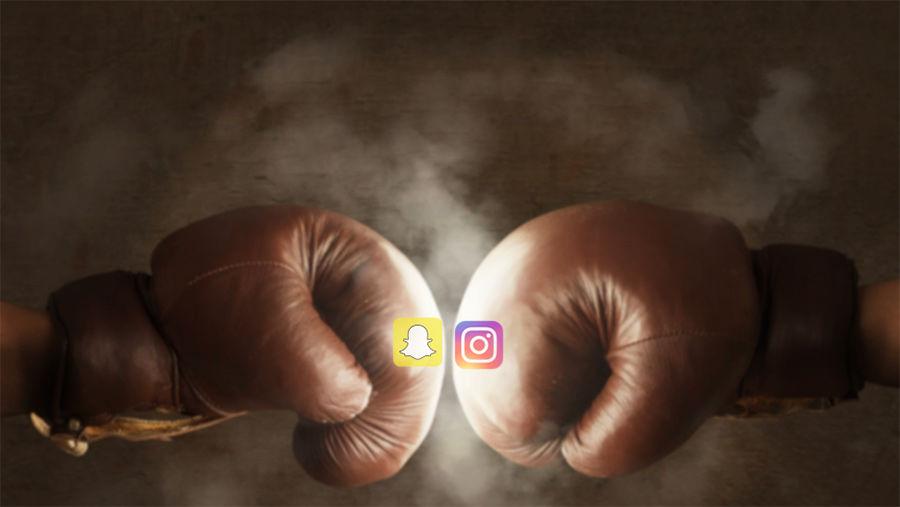 Learning The Effectiveness Of Print Advertising Through My Media Internship

Snapchat vs. Instagram for Business – What Brands Should Know About the Competition

Why is Corporate Social Responsibility Important?

CSR after disasters is a mutually beneficial relationship

The Category 3 storm caused an estimated $81 billion in property damages in Louisiana and Mississippi, on top of over $150 billion in economic impact. Despite warnings from scientists’ about the severe damages that the impending storm was going to cause, the preparation for the hurricane and the response by the U.S. government and NGOs (non-governmental organizations), was severely lacking.1

Damage could have been higher if not for the eventual help from the private sector.

THE PUBLIC SECTOR WAS UNPREPARED FOR THE DAMAGE CAUSED BY HURRICANE KATRINA.

The government and its organizations in Louisiana and Mississippi were not equipped to handle the magnitude of this disaster. After the hurricane, investigations were conducted in every part of the response process. Soon after, a report was released with detailed information about the lacking governmental response. According to the report, “Mayor C. Ray Nagin of New Orleans provided the Federal Emergency Management Agency with a detailed list of emergency aid his city desperately needed in the aftermath of Hurricane Katrina. Most of the requested supplies and other assistance did not arrive for days, if at all.”1 This powerfully highlights the extreme devastation in Louisiana and Mississippi.

Individuals were in desperate need of supplies and aid, but the public sector was unprepared. That’s when the private sector stepped up to their corporate social responsibility.

Five years before Hurricane Katrina, Walmart, declared the largest corporation at the time, had been suffering low stock and negative publicity due to labor practices. Walmart’s CEO, Lee Scott, was determined to get Walmart’s image back in the positive spotlight, and as a result, the public relations firm, Edelman, was brought in. The goal of the PR firm was to help manage rapid response operations, providing Walmart with the ability to act instantaneously if an opportunity were to arise.2

So, when Hurricane Katrina made landfall, Walmart was ready.

Walmart donated a total of $17 million to relief efforts for Hurricane Katrina, and Scott declared that Walmart employees who were forced to be relocated would automatically be hired at the store nearest their new residences. All very helpful on Walmart’s part, but where the giant corporation’s response stood out was how it handled the lack of supplies available in hard-hit areas. While the state and national governments were scrambling to find a way to get aid into devastated areas, Walmart used its supply chain and distribution systems to deliver its own form of relief provisions.2

As recipients and viewers attacked the government’s response to the Category 3 hurricane, Walmart’s poor public relations nightmare turned around quickly. People realized right away that the corporate giant was using its resources and financial powers to help those that the government could not.

Walmart’s responsible philanthropic actions had paved the way for corporations to get involved in natural disasters, an area where only the U.S. government, its officials, and not-for profit organizations held space before.

Inspired by Walmart’s efforts, other companies quickly jumped in to pledge their support and provide funds and supplies for the relief effort. American Airlines flew 85,000 pounds of bottled water and nonperishable food items donated by them to New Orleans. Similarly to how Walmart helped its employees affected by the storm, AA flew planes out to pick up its own employees who were stranded in evacuation zones, and flew them to safety in Texas.3

As a result of the large amount of corporations jumping to help, FEMA launched the National Business Emergency Operation Center (NBEOC), a way for the public and the private sectors to interact virtually when planning and implementing relief efforts.2

According to the Chamber of Commerce Center for Corporate Citizenship, businesses donated more than $1 billion in cash and supplies within the first six months of the hurricane. This paved the way for how these same corporations, and those inspired by their actions, would respond when future disasters strike.4

Almost exactly 12 years after Hurricane Katrina made landfall in Louisiana, Hurricanes Harvey and Irma brewed dangerously in the Atlantic Ocean.

Learning lessons from the past, the U.S. government and its officials took the warnings of impending hurricanes seriously, ordering mandatory evacuations, preparing relief efforts well in advance, and maintaining constant communication with other members of the public as well as the private sector.

While the public sector’s response to devastating hurricanes has greatly improved, the private sector immediately jumped in to help just as it successfully did in 2005. Right now, after Hurricanes Harvey and Irma destroyed parts of Texas and Florida, companies have set their sights on helping. Some of the corporations who donated/are continuing to donate are:

• Honda: Honda announced a donation of $100,000 to the Red Cross to help those affected by Hurricane Harvey, in addition to an employee match program to double its donation.4

• Apple: Apple donated over $2 million to the Hurricane Harvey Relief Fund, and plans to donate again to help those affected by Hurricane Irma.4

Even small local businesses stepped up to their corporate social responsibility after Hurricanes Harvey and Irma. After Hurricane Harvey, Jim McIngvale, a small mattress store owner, turned his 100,000 square foot furniture showroom into a shelter for over 400 Texans displaced by the hurricane. He provided warm meals and a place to rest, earning incalculable social media fame.

And this isn’t the first time McIngvale helped evacuees. In 2005, he welcomed 200 New Orleans residents to his store after Hurricane Katrina.5

HELPING THOSE AFFECTED BY NATURAL DISASTERS IS A
MUTUALLY BENEFICAL RELATIONSHIP FOR CORPORATIONS IN THE PRIVATE SECTOR.

Corporations understand the good-will benefits of philanthropy and helping out in times of crises—people like to do business with socially responsible brands. Not only that, but research has proven that employees who work for organizations that donate to help those in need have higher morale than those who do not. Individuals want to feel like they are part of something bigger than just themselves, and they look for this in their companies.

In addition, companies that choose to stay quiet about natural disasters face negative publicity for not using their wealth and power to help. Just like with Walmart in 2005, helping people in need almost always provides a boost to a company’s PR.

Interested in donating to those affected by the hurricanes? We’re proud of our charitable affiliation with Save the Children. Please consider donating to their hurricane relief efforts here. 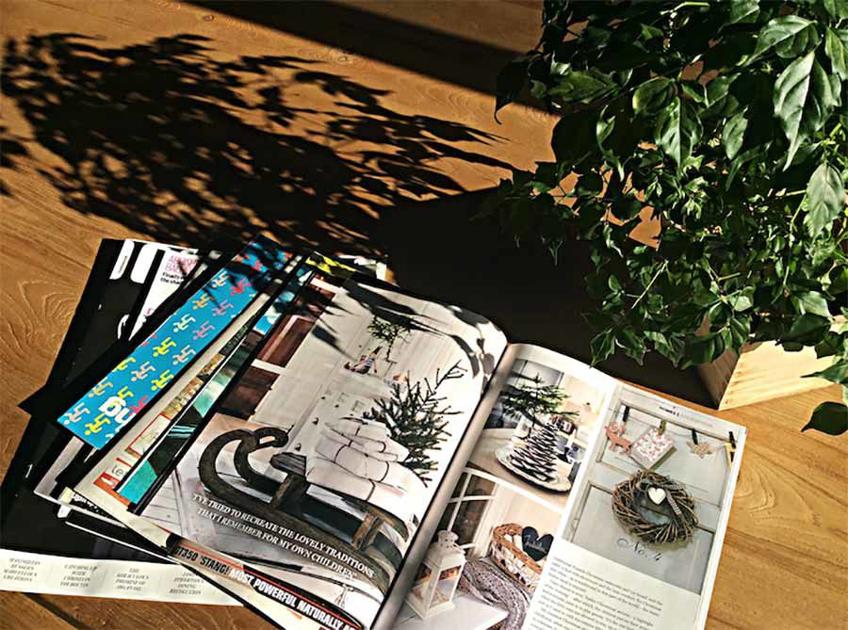