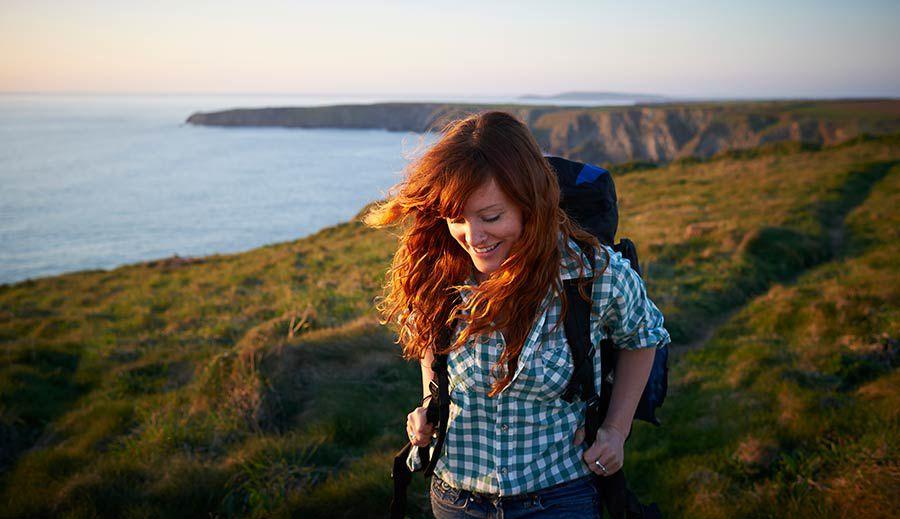 The Future of Virtual Reality in Advertising

8 Things Marketers Need to Know About Targeting the Travel Market

There has been much discussion about the worthiness of print advertising, since digital advertising has skyrocketed over the years. But let’s get one thing straight—print isn’t going anywhere! In fact, according to

the MPA Factbook, print magazines ranked at the top in reaching influential consumers across 60 product categories. While we live in a digital world print has benefits that digital simply doesn’t offer.

Advertising in print allows you to target your niche audience and capture readers who are interested in the material they’re reading. Consumers reading magazines are loyal and more engaged, as opposed to when they’re reading websites, where people skim a page in less than 15 seconds. MNI’s lifestyle-aligned magazine networks only deliver to active subscribers, which mean you’re reaching engaging and interested consumers that excitedly await their magazines each month (or week).

Ads in magazines are more trusted, inspiring, and influential than other media. Print media consumers view your ads by choice when they pick up the magazine to flip through it, where ads in other media may be unwanted. The MPA Factbook proves that print advertisements inspire consumers to buy, and they trust magazines to tell the truth.

THE EVOLUTION OF PRINT

Print advertising is not only trustworthy, inspiring, and engaging, but it is also tangible. A magazine is a physical thing that will stick around for weeks, sometimes even years. You can go back to that magazine several times and reconnect with that ad. And consumers share magazines, so your ad reaches an even larger engaged, relevant audience. Readers of print magazines connect with ads more than other media because they are strategically placed in magazines of the consumer’s personal interest, and targeted to those subscribers who are eager to read the next issue of their favorite magazine.

So, for those of you, who think print advertisements are dying, think again! 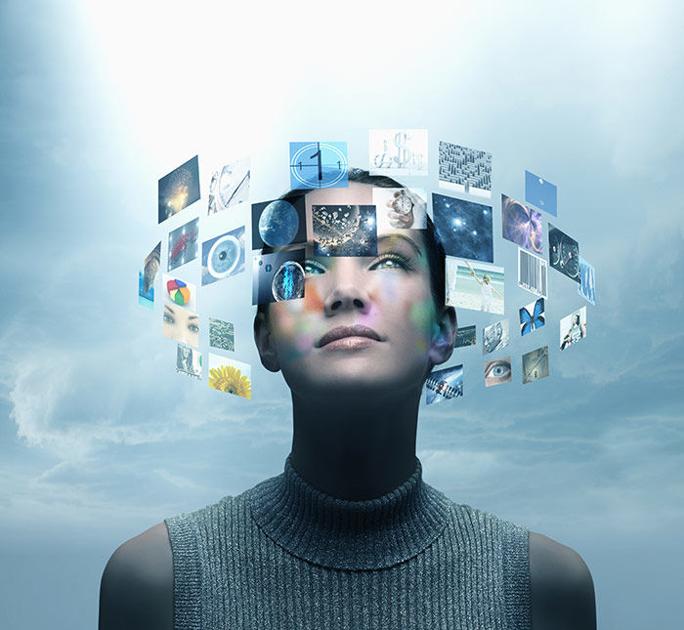