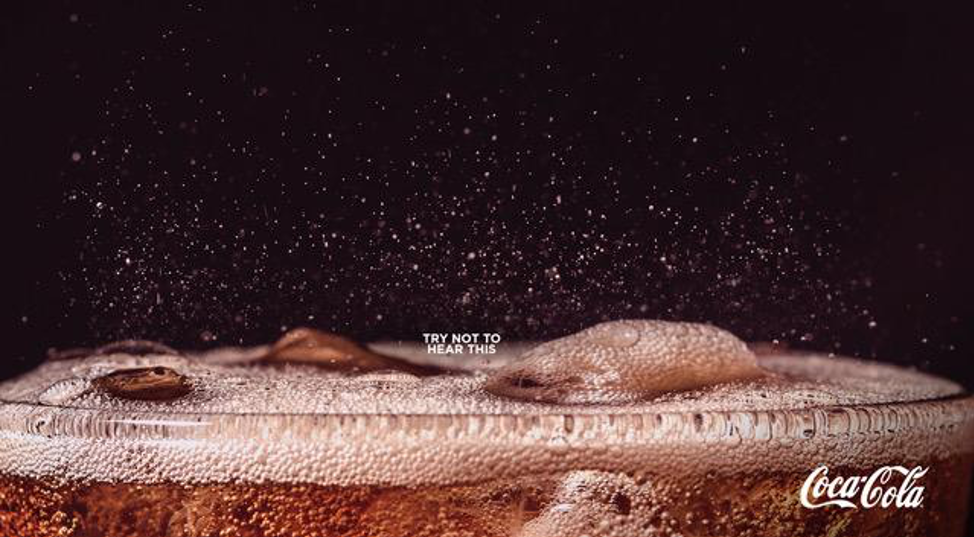 I went to Iowa as a digital wonk, and I was the one who walked away learning more than expected – but not necessarily in a good way. My area of expertise is working with brands – candidates and product alike – on digital campaigns.  I give roadshows nationwide on a variety of topics, including Artificial Intelligence, Attribution, and Data, all with the fervent belief that the more we know, the more we can achieve together.

I’m pretty sure that’s what the candidates in Iowa believe and what the tireless delegates believe, too.  Then it was game day, and this awesome tradition of grassroots campaigning that at the heart of the Iowa Caucus began.

The App That Failed

The Iowa Caucus planners introduced a new app by Shadow, Inc. to expedite results that realized a massive failure of data collection and transmissions and verification.  Worse yet, the old-school contingency plans of calling in results also failed.  The system was overwhelmed.  So now what?

The backlash has been swift, with Nevada as one of the states leading the charge to publicly abandon the app for its own upcoming caucus scheduled for February 22nd.

How can candidates still own this moment in an incredibly fragmented media world and an impossibly fast news cycle that just this week saw the Super Bowl and impeachment hearings?  They can lean into the void.

It’s All About The Branding

Branding is about moments.  It’s also about always-on messaging that can change and pivot.  Go out there and build on your message. Use data and use different platforms.  Remember to keep messaging personal because if there was one solid take-away for me, at least it’s that people are passionate. So, make sure your messaging makes a personal connection.  Some ways you can do this include leveraging the following:

Working with these teams that are not only aware of state regulations on political advertising but that are compliant can be a huge benefit!  Trust me. This isn’t something you can just assume. The rules on everything from Facebook, Twitter, and now Google have changed. My advice is that candidates work with partners that do this best so they can focus on what they do best.  In other words, everyone should play to their strengths, and there are some truly smart and strong data partners out there.

Connected TV (even if there isn’t a plug)

An early result in Iowa is that the way younger voters cast their ballots is a lot different than the older guard.  Politicians who want to connect with this influential audience should have CTV as part of their strategy. In fact, Nielsen recently found that in cross-platform campaigns with ads served across both TV and digital devices, digital ads brought an incremental 16% to the total reach of campaigns aimed at people between the ages of 16-49.

Local audience targeting in swing battlegrounds states such as Wisconsin, Pennsylvania, Michigan, Florida, and Texas, to name a few- can make all the difference in the outcome, so if you want your message to be seen, book your space now.  There’s only so much inventory, and not all budgets are created equal (hello Trump and welcome Bloomberg), so work with a data agency that can work with you to maximize your investment.

If there’s one take-away on how to win hearts, minds, and votes, remember this: As much as its counter-intuitive, data can keep things personal.  To see optimal results, customize messaging to its time, space, and targets and, to the extent possible, localize it.

Make sure you have a balanced mix of digital, television, and print because just as no two candidates are exactly alike, nor are the constituents.   Together is better, and that’s why we caucus.  We caucus to get the pulse on what people are thinking, today and tomorrow.