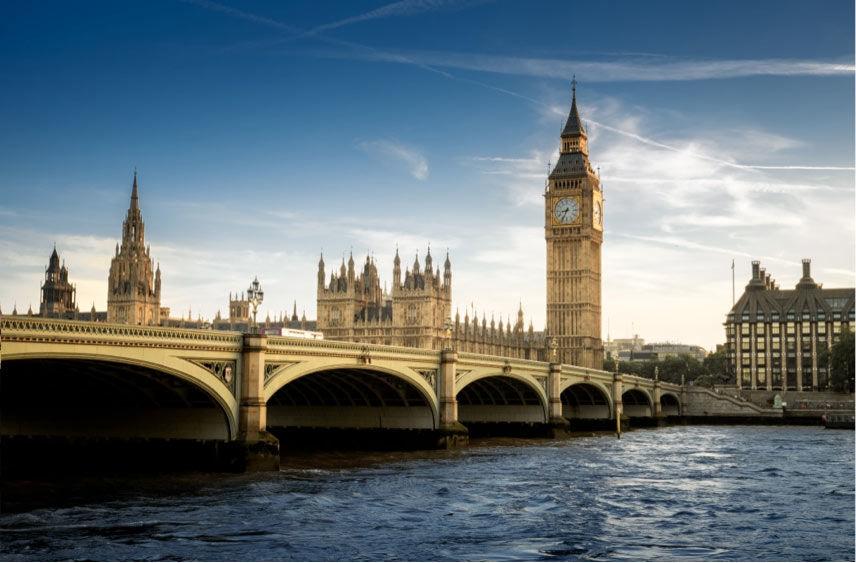 What’s Better Than An Award For The Best Digital & Social Ad Campaign?

2. Advertisers are finding themselves facing some issues when it comes to location data: One-third of digital marketers say that understanding how to use location to deliver relevant mobile ads was a leading challenge. Over a quarter cite lack of transparency in location data collection, and another 25% say there isn’t enough clarity on the sources of collected location data. Source: eMarketer, July 2017.

3. Snap Inc. has acquired Placed, a startup that measures the offline success of digital advertising campaigns, for about $125 million. The acquisition will help Snap expand its efforts to show that ads on its photo and video-sharing app, Snapchat, are, in fact, driving users to stores. Source: AdAge, June 2017.

4. 2017 seems to be the year of music streaming, with on-demand audio streams having reached more than 184 billion so far this year, a considerable 62.4% increase over the same period last year. Source: Nielsen, July 2017.

5. While the majority of time spent on mobile is in apps, 80% of all app users churn within 90 days. In comparison, mobile web audience is growing—the average monthly audience on the mobile web was up 82% in the two years ending July 2016, compared to a 45% increase for apps. Source: BI Intelligence, July 2017.

6. Half of all marketers are looking to increase spending on social video advertising, as they are sure that video content on social channels drives views, engagement, and purchases - 83% of marketers were confident in Facebook videos for driving purchases, while 67% were similarly assured in videos placed on Instagram. Read more on Facebook & social advertising here. Source: eMarketer, June 2017.

7. There is a significant difference in attention between video platforms and platforms that happen to show video – consumers pay 2.4x more attention to ads when they’re shown on platforms with full sight and sound, compared to platforms with audio off and subtitles. Source: Think With Google, March 2017.

8. Millennials are more likely to have access to multimedia devices and subscription video-on-demand services than other generations. While Generation Z has a high penetration for the same devices and services, they also benefit from the technological choices of the older, and seemingly higher earning, members of their households. Additionally, this generation has the highest penetration for more expensive devices, such as enabled smart TVs (37%), video game consoles (73%), and tablets (78%). Source: Nielsen, July 2017. 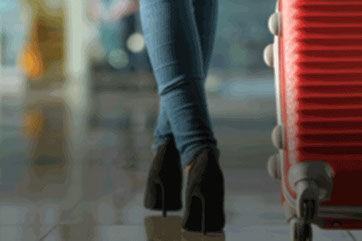