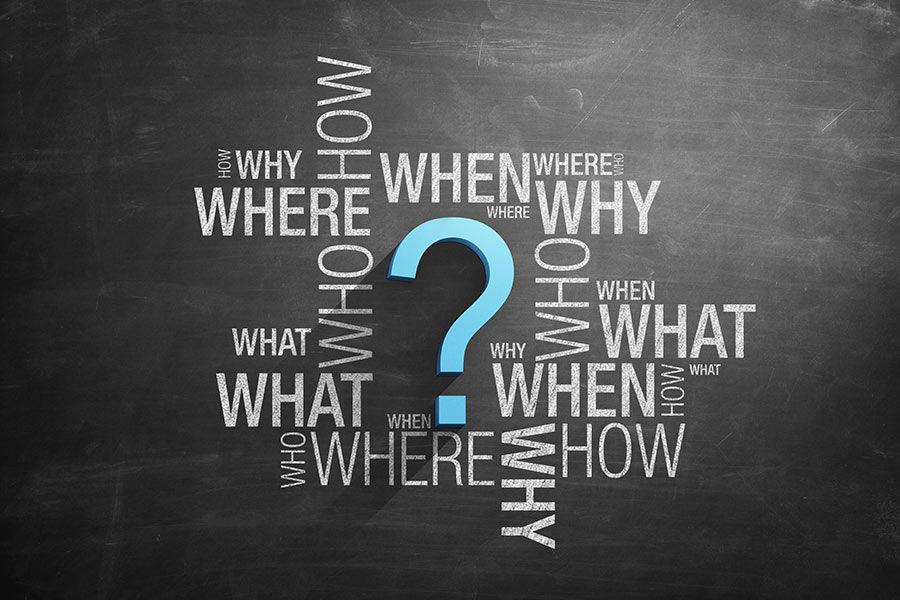 Millennial Advertising: Marketing to a Generation that Doesn’t Want to Adult

• The MNI Ad Network is the #1 Local Ad Focus Network in the nation, reaching 94% of the total U.S. digital population, equating to 237,075,000 unique visitors last month.

• Content advertising is projected to grow into a $50 Billion market by 2021, up from $12.8 Billion in 2016—a growth of 32% year-over-year, and growing twice as fast as digital advertising as a whole.

Digital Video Trends So Far in 2017

• Original content is king, and Netflix knows it. The streaming service is looking to significantly boost its original content library this year, with plans to spend $6 Billion on new content, both acquired and original, and to expand total programming hours to 1,000, over last year’s 600.
Source: For Netflix, Original Content Is the New Black | eMarketer | January 19, 2017.

• Global YouTube viewership has hit 1 Billion hours a day, and 85% of digital video viewers will watch video on YouTube this year. These factors position the video-sharing site for its next big move—capturing a greater share of TV ad dollars.
Source: YouTube Viewership Hits 1 Billion Hours a Day | eMarketer | February 28, 2017.

• Facebook has expanded its mid-roll video ads program, where it splits money from commercials with video creators on and off its properties, in a bid to attract higher-quality content and hook viewers for longer as it competes with YouTube, Snapchat, and Twitter for the ad dollars that follow.
Source: Facebook's Commercial Breaks Are Ready for Primetime | AdvertisingAge | February 23, 2017.

• The U.S. household is connected more than ever, with the average household having over nine active devices. Households with more than four people have over twelve active devices. This brings more light to recent trends in cross-device advertising.
Source: The State of Digital | comScore | February 14, 2017.

• Two-thirds of U.S. Millennials say they are likely to buy an item directly from a chatbot, reiterating their proclivity toward experimenting with technology, and their propensity to make purchases via smartphones. Read more on Millennial advertising trends.
Source: If Anyone Is Going to Buy Directly from a Chatbot, It's Millennials | eMarketer | February 27, 2017.