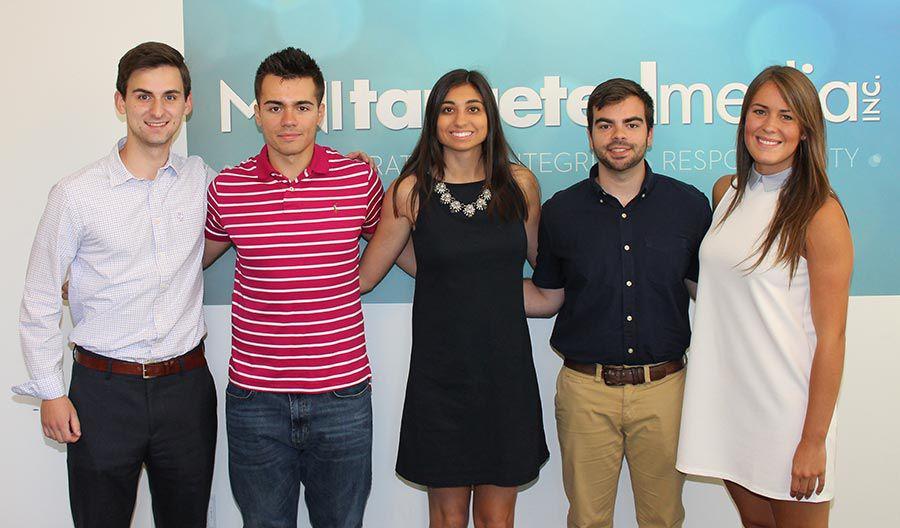 With Rio 2016 quickly approaching, the inspiring and patriotic television ads grow in frequency. Behemoths of sport Nike and Gatorade have begun their large scale TV ad campaigns.  With exclusive coverage of the games, NBC is impressively bullish on the exposure of the Olympics, “the biggest event in media history,” with both live streaming and television coverage according to NBC Sports Chairman Mark Lazarus. Online streaming is seeing its biggest evolution as a full-time coverage medium for the Olympics. Over 6755 hours of TV and online streaming will cover the games.  That’s the equivalent of watching every episode of Game of Thrones almost seventy times.

Streaming provides a digital opportunity for inventory that could outpace television sooner than we think.
Every single event will be covered by streaming, and with this comes the opportunity to run targeted
campaigns based on events, and streamer location in the U.S. For example, someone who has been watching every short-distance track event could be identified as a target for native ads for Asics or Nike track shoes.

Sports are the most reluctant genre to enter online streaming convention. Television packages still dominate the industry, and drive a lot of consumption in TV. Sooner rather than later, however, expect to see bespoke online sports streaming packages available from media titles like FOX, ESPN, and NBC.

Streaming offers a chance to learn even more about the consumer than televised sports programming. While inferences and studies can be made about the TV sports viewer, data collection and cookies can be used to get an even further understanding of the target audiences who consume digital video advertising.

Make no mistake, with the direction of media consumption, these Olympics will be more digital than ever before, especially video, and advertisers need to make sure they’re in the game. Cross-Device media consumption will rise to prominence in the viewing of these summer games (despite their problems) which is why advertisers need to understand the importance of properly optimizing their cross-device targeting strategy.