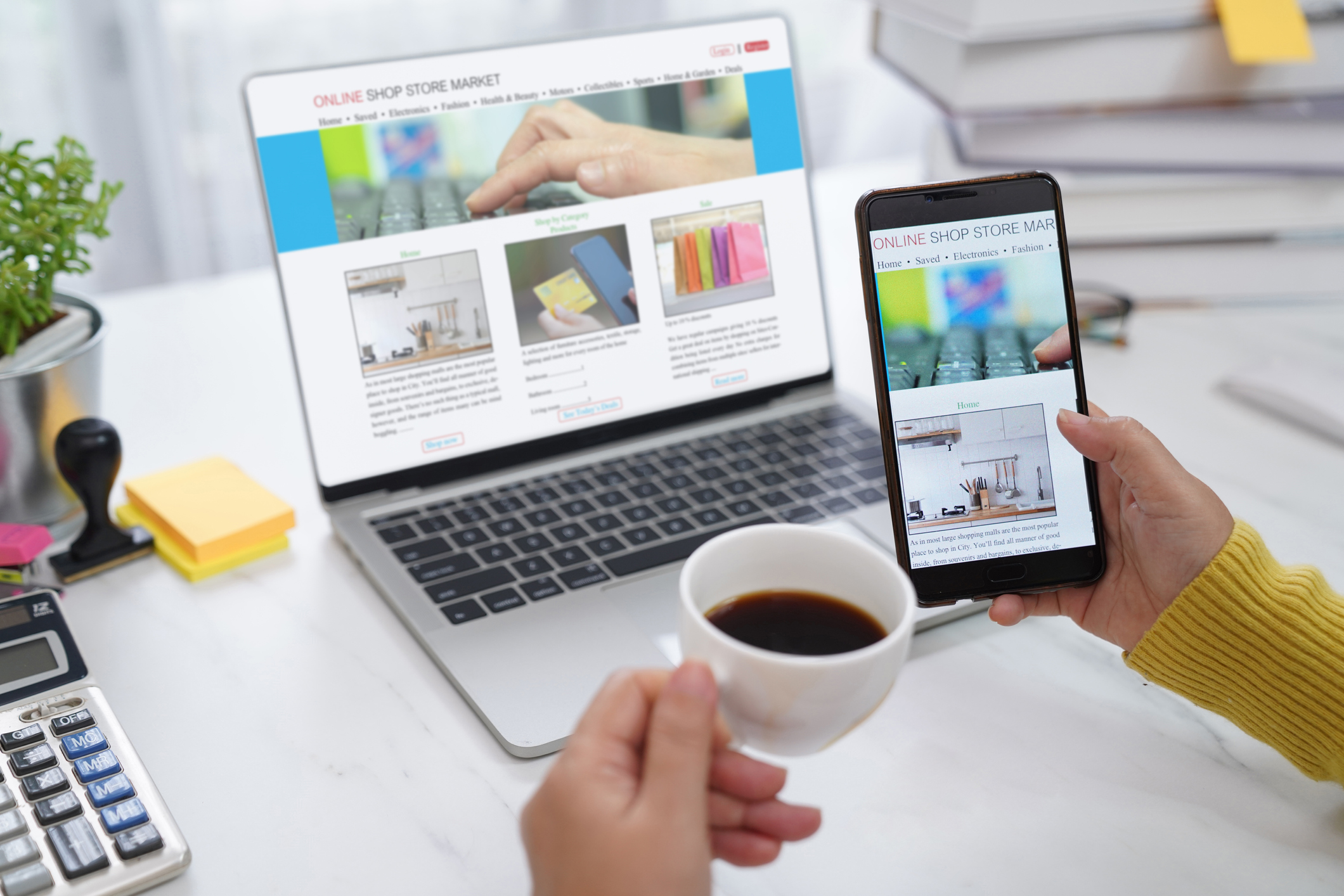 Flash is Dead: Transitioning to HTML 5

Why the Death of Flash was Necessary

Flash is dead. For many years, Flash was the go-to creative for advertisers. It was simple, easy to make, would animate just like an HTML file, and it was significantly cheaper to produce. Ever since the start of Flashmageddon, we have been preparing for Google to reject flash/.swf banners completely. In February 2016, Google announced that they will no longer be accepting flash/.swf banners, starting June 1, 2016. The reason why Flashmageddon has had such an effect on our everyday browsing is because Google Ad Network makes up 95.5% of all web traffic.

There was some build up to the death of Flash. In July 2015, Google announced that they would be pausing all Flash-based ads starting September 1, 2015, which meant the ads would not animate automatically like they normally would. The user would now have to interact with the ad by hitting the play button, which made the ad animate. This modification would have a drastic change on the click through rate of a Flash-based campaign. A user would now need to interact with the ad twice in order to click through to the landing page.

Why does Google hate Flash so much? The simple answer is that getting rid of Flash boosts functionality and battery life of users’ devices. Google Chrome has received constant bad press that it uses too much memory and drains the batteries of laptop and mobile devices. The bad press Google was getting was the main reason they chose to begin to “intelligently pause content that isn’t central to the webpage.”

How MNI Targeted Media is Transitioning its Clients’ Ads to HTML5

MNI started alerting clients over the summer of 2015, to let them know what the issue was and that it could be a real threat to the performance of their targeted online advertising campaigns. By the time September 1st came, we had almost all of our clients that were using Flash switch over to HTML or a static ad. Ever since the start of Flashmageddon we have noticed a dramatic change in what types of files our clients are sending over. Instead of Flash, we have had a lot of clients start creating their digital ads as animated .gif files, this type of file is cheaper and easier to build than HTML. A lot of clients also switched over to static while they built out their HTML files. Once January 2016 came, we started seeing a big uptick in the number of HTML files we were receiving. Now that HTML has become the new normal, the price of building out creative in HTML has decreased significantly.

Flashmageddon really showed advertisers that the digital landscape is constantly changing. Digital will make another huge shift again, but no one can predict when this may happen. The interesting thing about the digital world is that it will always keep you on your toes. 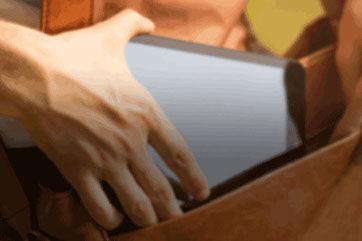