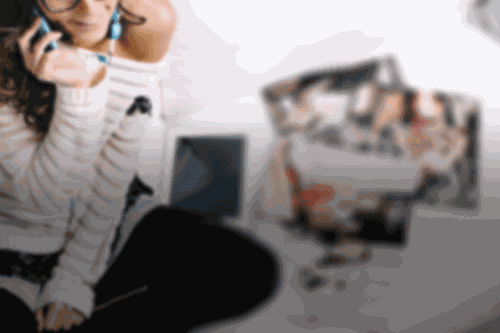 Print Magazines Reflect Forward-thinking, In More Ways Than One

Viewability may be the latest buzzword on every digital advertiser’s mind, but that doesn’t mean the industry has the metric figured out. In fact, viewability has quickly become one of the most debated topics in digital media as the industry strives to arrive at a standard approach to its measurement and use as a pricing model.

Recently, our third-party verification partner, Integral Ad Science (IAS), released their Q2 2015 media quality report. It confirmed more than the fact that there’s currently no benchmark for viewability. It also showed that the average viewability percentage across digital media campaigns has been dropping with each quarter. During Q2 2015, only 44% of digital display ads were viewable, down more than five percent from the viewability rate of Q2 2014.

So what does that mean for us? While we’re not saying that viewability isn’t a valid or effective metric to measure the success of a digital advertising campaign, the truth is that it’s important to convey that viewability is not the end-all-be-all metric for your digital advertising strategies. In our role as a media planning company, it’s our responsibility to educate our clients, so they trust that our team will provide the best key performance indicators (KPI) to consider when measuring the overall success of their campaign. So leading our clients away from viewability and toward a metric like engagement—which is a better representation of digital success—is a win-win for everyone.

Before you or your client make that determination, let’s take a step back and put ourselves in the advertiser’s shoes: viewability or overall engagement? If you were allocating a hefty annual budget toward a digital buy, would you rather your ad be guaranteed viewable or would you rather have confirmation that a user not only saw your ad, but actually engaged with it?

According to the Media Rating Council (MRC), an ad is deemed viewable when 50% of it is in view for one second or longer. The engagement rate of an ad, on the other hand, defines the level of users’ interaction with it. Ad engagement can include a number of different interactions, confirming not only that consumers saw the ad, but that they performed some type of action—such as a mouse over, hover, or click—to further engage with and create a lasting impression of the brand. Aside from the interaction with an ad, most industry executives agree that engagement includes an ad’s ability to breakthrough to capture a consumer’s attention, and hopefully drive a behavioral change or lead to a conversion.

The fundamental difference between viewability and engagement is that viewability implies that a user has acknowledged an ad, while engagement implies involvement with the ad or a further connection. With some digital ads becoming somewhat of a nuisance as the digital landscape has evolved, studies show that consumers have actually trained themselves to glance over the ads without absorbing any of the content. Native and custom ad units are designed not only to blend in with the content consumers are already reading online, but to provide a less invasive experience. Reaching the user during their digital routine makes them more likely to engage with the ad and create a lasting impression that encourages further action.

So what’s the more effective metric? Viewability and engagement are two very different measurements, so when a client mentions viewability, be prepared to educate them about why it should not be the primary KPI that they measure their campaign against. Instead, get them on board with measuring the overall success of engagement since at the end of the day the user has to see the ad to be able to interact with it.

In our experience running digital campaigns, time spent engaging with ads is more valuable than knowing that more than 50% of an ad was in view for longer than one second. Engagement is what drives brand awareness, affinity, and conversion. 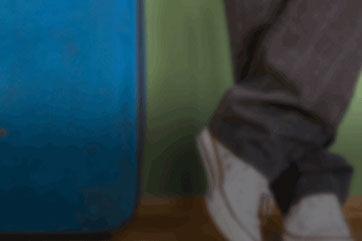