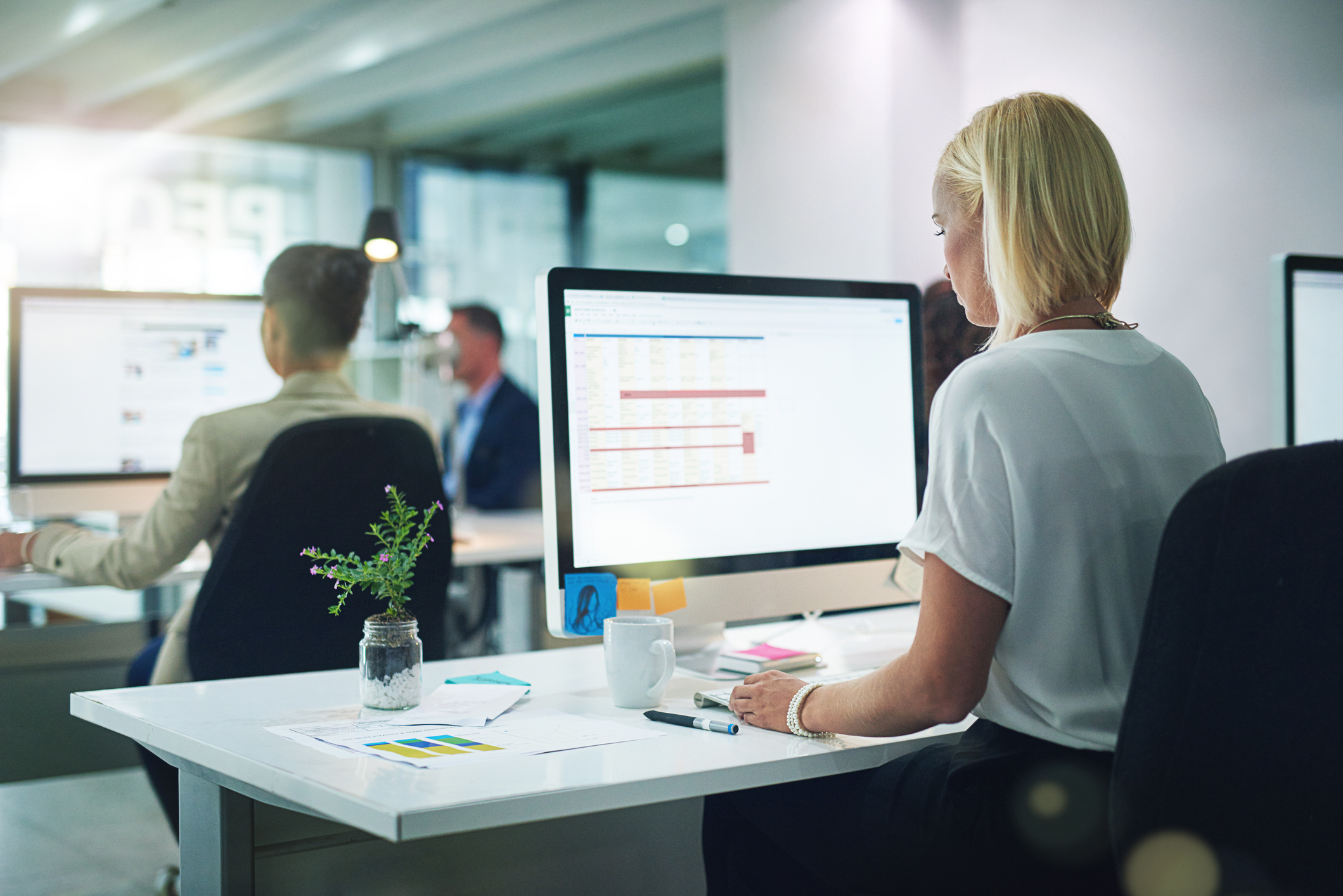 What You Should Know Before Bringing Programmatic In-House

How Can Brands Celebrate Juneteenth and Embrace DEI?

If Juneteenth fails to ring a bell, you’re not alone. I was well into adulthood before I realized that even after enslaved people were freed, many were never told.

What is Juneteenth? History and Into The Present

President Abraham Lincoln issued the Emancipation Proclamation on September 22, 1862, but it wasn’t until June 19th, 1865 that General Gordon Granger arrived in Galveston, Texas, and officially freed America’s last enslaved people. That anniversary date has become known as Juneteenth, an official holiday recognized by all but three states. It’s a day a of celebration, remembrance, and reflections.

Juneteenth marks the day when federal troops arrived in Galveston, Texas in 1865 to take control of the state and ensure that all enslaved people be freed. The troops’ arrival came a full two and half years after the signing of the Emancipation Proclamation. Juneteenth honors the end to slavery in the United States and is considered the longest-running African American holiday.

How Can People Celebrate Juneteenth?

A lot can be said on why acknowledgment of this day is long overdue and why it hasn’t been part of our collective consciousness. Perhaps that’s something to think about on June 19th. There are events happening in nearly every major city to attend where you are or virtually to set the stage. To further learnings, the Pulitzer-Prize winning Annette Gordon-Reed, On Juneteenth, is a sweeping narrative. And for those that prefer viewing, checkout Black-ish 2017 episode, a combination of School House Rock and Hamilton, it has earned Do Not Delete status on my DVR.

What Is Diversity Marketing & Why Is It Important?

Honoring Juneteenth is not limited to a single day. If you’re wondering what you can do from a marketing perspective, understanding and embracing diverse and inclusive marketing is an excellent start. Diversity’s Impact on Marketing from MNI’s education series defines it as an umbrella term for content marketing appealing to diverse groups of consumers, including groups based on race or ethnicity, ability, gender, sexual identity, values, and age.

Representing diversity in advertising isn’t new. Coca-Cola’s “Hilltop Ad” (“I’d Like to Teach the World to Sing”) that ran in the 1970s was a social catalyst and aimed to bring people together, and to talk things over, perhaps over a Coke. This example displays how there’s a place for brands to show their voice and the communities they serve, as well as employees, that they care.

What Are The Strategies For Marketers?

Consumers, especially Millennials, the country’s largest and perhaps most influential segment, expect companies to demonstrate their priorities in ways that are tangible. Consumers want to align with brands who represent the values they believe in and see themselves represented in their ads. Priorities include climate, social awareness, equality and much more. When we feel seen, an affinity is cultivated, and the likelihood of increased brand preference is formed.

How To Employ New Terminology And An Awareness For Outdated Terms

Even when intentions are good, words can come out wrong. It’s important to remember that language matters. That’s why after two years of internal and external discussion, the AP Style Guide was updated in the Fall of 2020 to include appropriate race-related coverage and employ new terminology. Awareness of outdated terms is a must:

How Can We Make DEI Part of Our Everyday Lives In the Workplace?

In the aftermath of 2020, a year of political tumult and a health crisis, it would seem that now would be an excellent time for brands to let employees and communities know that they see them. I’m proud to say that MNI Targeted Media recognizes Juneteenth as an official holiday and encourages employees to honor this day with thoughtful actions.

Another company leading by example is McDonald’s. In 2003, its “365 Black” program has celebrated and shared culture with the world. To further the initiative, it has established associated scholarships, promotional opportunities and furthered executive leadership diversity. It has also kept true to this effort by evolving the campaign into Black & Positively Golden, to maintain relevancy and to further provide educational opportunities for the economically disadvantaged.

How brands can evolve their strategies to be inclusive and incorporate DEI on an ongoing basis:

How Brands Can Utilize Social Media For Social Change

Social media gives companies the ability to connect, raise consciousness and promote change. It allows people to have access to a level of communication that older generations never imagined. If the ultimate goal is being heard, then the best tactic is to provide multiple points of entry to get the word out. Thus, the most effective strategy in the long run is to use data to learn about your target audiences’ priorities and from there, reach them with meaningful messaging that provides value. This will serve as the foundation of building relationships that endure.

If you don’t know where to, that’s okay. Reach out to digital partners that specialize in knowing how to create digital campaigns that target people most open to receiving them. By committing to stand for issues that matter, and by taking the next step of sharing those priorities with your communities, maybe in the future it won’t take two and half years to get the word out.

@Janine Pollack is the Integrated Marketing Director at MNI Targeted Media and self-appointed Storyteller in Chief. As content lead for MNI’s Insight Lab, she leads numerous webinars to bring to life the brand's commitment to knowing more so we can do more. Prior to MNI she worked with Fortune 500 companies and world-renowned institutions on thought-leadership events and content. 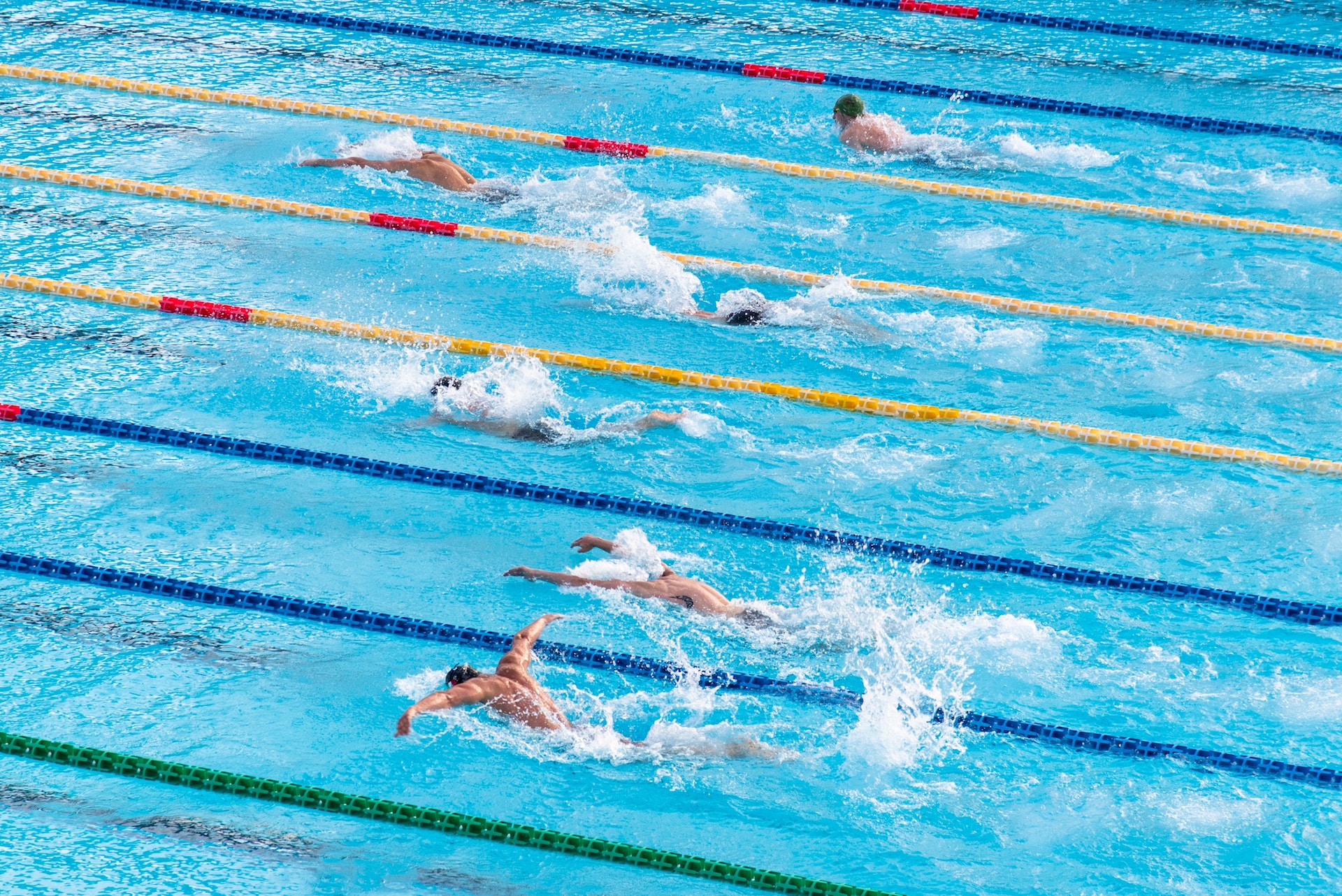