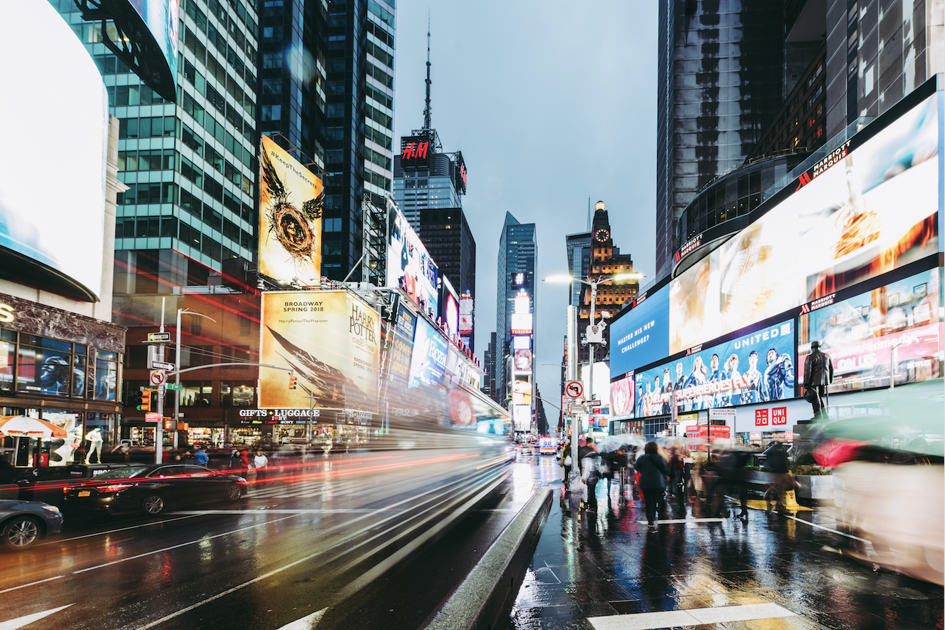 The Best Healthcare Marketing Campaigns of 2019

A successful campaign is the sum total of many working parts—choosing the right media, ideating compelling and relevant copy, designing eye-catching and appropriate creatives, and reaching the right audience. Throw healthcare advertising into the mix, and things can get extra tricky, considering the stringent regulations in the space. However, tricky does not mean impossible.

With the right partners, healthcare brands can navigate through the clutter, speak creatively to the right audience, and be remembered for it. These healthcare marketing campaigns show us just how it’s done.

Children’s Mercy in Kansas City often holds the coveted title of being one of the top children’s hospitals in the country. The hospital decided to leverage this accolade and drive positive brand perception through an integrated campaign titled “Love Will.”

Sometimes, simplicity works best. The ‘Love Will’ campaign focused on images of people and children engaged in routine activities, which was accompanied by crisp copy, to reiterate the hospital’s core emotion behind what it does—love. The campaign leveraged multiple media channels - magazines, video, out-of-home, and social – to get the message out, and secured the Bronze award at the 36th Annual Healthcare Advertising Awards.

Real-life stories are powerful and impactful communication tools. When used in the right way, they can build deep emotional engagement with the target audience and inspire them to act.

For its annual fund-raising endeavor, OHSU’s agency partnered with their in-house team and an award-winning videographer and photographer to develop the Year-End Giving campaign, which shared the touching stories of children whose lives were saved by OHSU Doernbecher Children’s Hospital.

The campaign ran on magazines and video spots, and helped raise $2 million to support kids in need, which was a 21% increase over the amount raised in 2016.

This fool-proof formula, along with the strategic use of multiple media channels, made John Muir’s ‘Be Heard’ a much talked-about campaign.

The integrated campaign explored the dynamics of close relationships John Muir Health patients developed with their doctors - relationships characterized by camaraderie where the patients are completely at ease asking their most embarrassing health questions.

It addressed everyday-yet-unpleasant human conditions that people usually shy away from talking about, by wrapping them in what people usually love – humor. The campaign helped audiences accept and embrace real problems faced by real people, while positioning John Muir as a healthcare partner that they can be completely comfortable and honest with.

The Australian aural implant company wanted to deliver a simple message – that hearing impairment can affect anyone, and one may not even be aware of it.

Their ‘Does Love Last Forever?’ campaign takes the form of a six-minute hearing test disguised as a short video. It walks the viewer through a couple’s life together through 40 years, and based on the viewer’s hearing ability, ends with different outcomes – love either lasts or is lost.

Healthcare advertisers are no strangers to regulatory roadblocks. Sure, magazine and television ads carry their own set of restrictions. So does digital, which presented a new conundrum for advertisers. For example, social media platforms such as Facebook and Instagram do not approve images or videos female breast examinations (because the nipple is a no-no). This restriction comes at the expense of breast cancer non-profits, who are unable to present life-saving breast self-examination techniques.

To tackle this problem, David Buenos Aires ideated and executed a video campaign for Argentina’s Movimiento Ayuda Cáncer de Mama (Macma, or Breast Cancer Awareness Movement) that substituted women’s breasts with those of a man and called the campaign “Man Boobs For Boobs.”

Multiple touchpoints have been found to work wonders in driving campaign objectives, especially when it comes to digital campaigns. The California Hospital Association sought to instill a positive perception of hospitals across the state in the minds of the public. Therefore, the ‘Emergency Room or Urgent Care?’ digital quiz was developed.

What Does It Take to Create One of The Best Healthcare Campaigns?

Healthcare ads do not have to be complicated to be successful. What works is the right mix of creativity, strategy, media planning, and audience targeting. Get in touch with our media experts at MNI today about how we can deliver impactful healthcare campaigns for you. 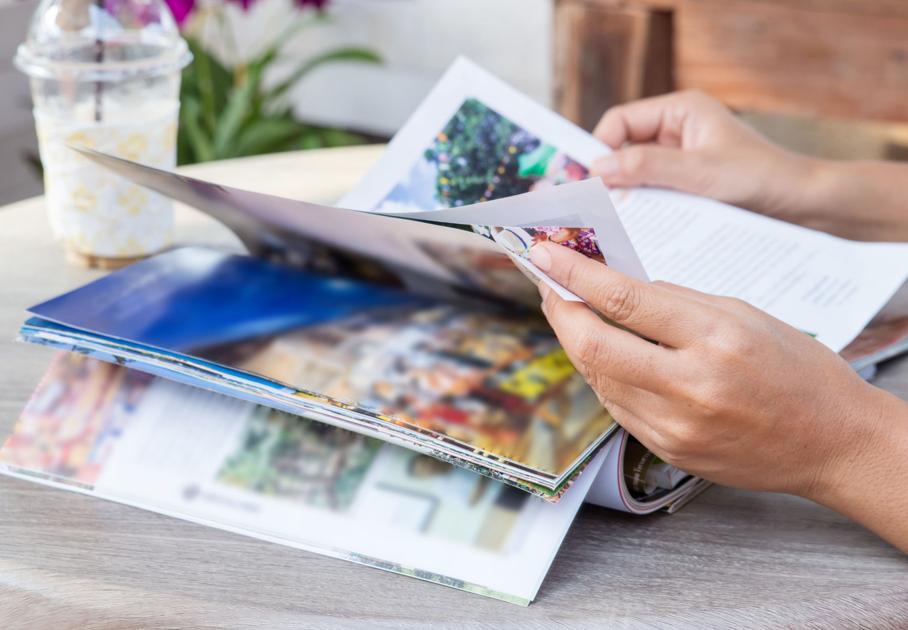