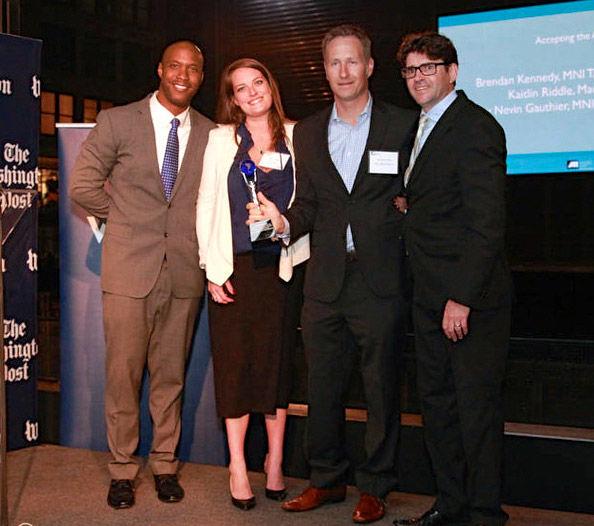 From the realm of science fiction, Virtual Reality has quickly taken the media world by storm and became an actual reality.

In 2014, Facebook acquired Oculus—an 18-month-old startup launched with the help of KickStarter pledges—for $2 Billion. This leap of faith sent a clear, strong signal that VR is valid and would soon become the next big thing. Since the deal, investments in Virtual Reality and Augmented Reality have both tripled1 and the global search interest for Virtual Reality on Google has grown by nearly 4X in the last year.2

The Future of Virtual Reality at NY AdWeek

Guy Primus, Founder and Chief Executive Officer of The Virtual Reality Company, shared his insights of the Business Reality of Virtual Reality at New York Advertising Week. (You can watch the video by clicking here.) The session opened with a preview into immersive worlds: from walking in the haunted house of Paranormal Activity to defending the City of Gotham with your favorite heathens in Suicide Squad 360, simply put, the creative possibilities are endless.  Although film has been the most immersive medium to date, VR breaks the 16x9 mold. When the audience turns their head, they aren’t separated from the story; they star in it. According to Primus, Hollywood and Silicon Valley are meshing, and taking into account the three “Es” of Virtual Reality: Engagement, Extension, and most importantly, Empathy.

Empathy opens the door to a new level of immersion and complexity. “When a viewer feels like they are there, they have a greater sense of the situation. Messages become more impactful.” Imagine giving potential automotive consumers the ability to look around inside different car models, or giving millennials the opportunity to walk the red carpet with their celebrity influencers?

This technology has the power to change how we view and access content.  Although the industry is still young, VR has the ability to create an undistracted digital engagement level like never before. And soon, Virtual Reality will be the next platform advertisers will tackle and innovate through their omnichannel strategies. 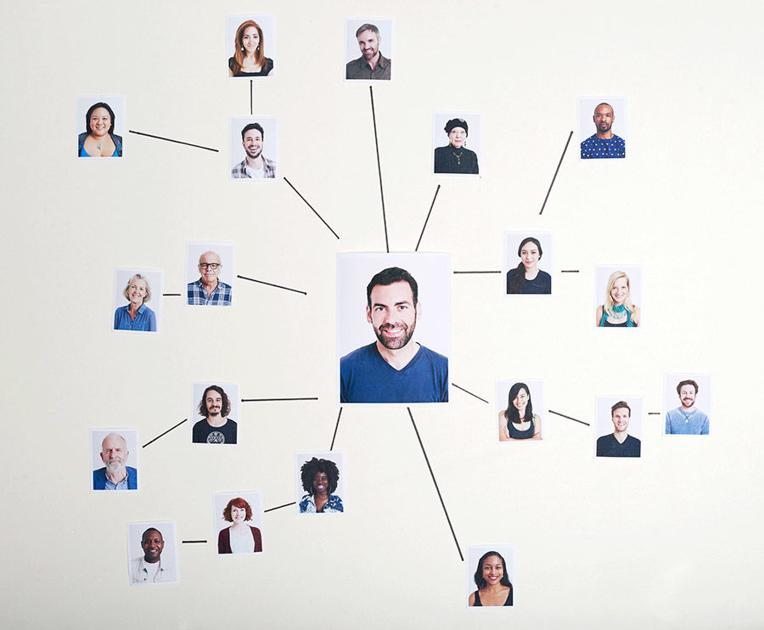