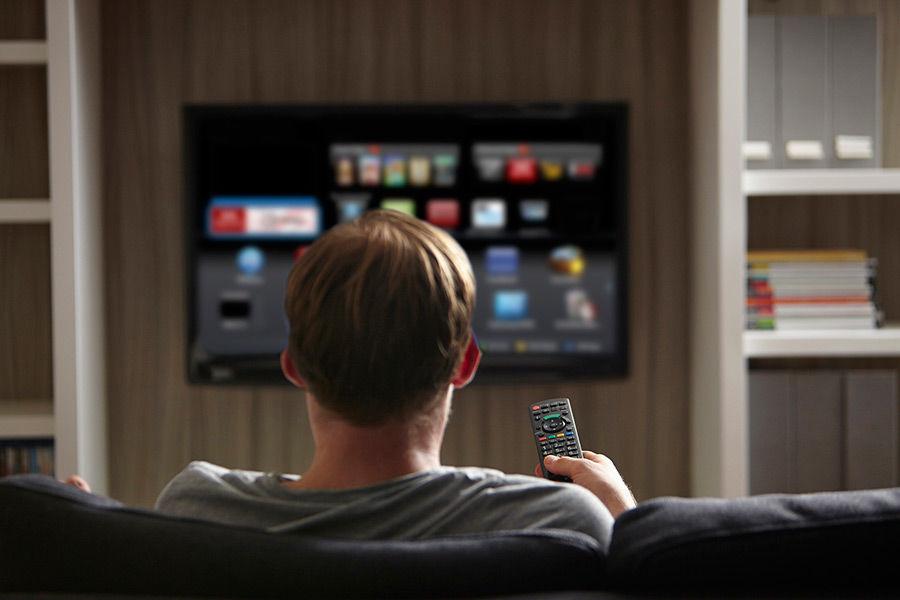 What is Cross-Device Targeting?

The Power of E3: Loyalty and Hype in the Video Game Industry

Marketing to Generation Z and Millenials is Easy at E3

With the Electronic Entertainment Expo, E3, ending recently, millions of eager fans finally got official word about what they could expect in the foreseeable future. Bethesda, Ubisoft, Sony, Nintendo, and Electronic Arts are some of the biggest names in game creation, each enjoying domination of certain genres, each with their own big-title games. What’s more, each of their major titles come with a vehemently loyal fan base, a demographic that is incredibly willing to spend money and seek out information about their favorite titles, feverishly looking for what is next.

These fan bases are incredibly powerful in terms of revenue and advertising. Established game titles like “Call of Duty”, “FIFA”, and “Battlefield” have fan bases that will almost certainly buy the latest annual release of their beloved titles; as long as they are reminded with strategically placed, contextually relevant targeted advertising. These buyers can be counted on for sales, as long as the right kind and right amount of advertisement is applied.

Different are the big names that come out with titles every few years, not annually. Games from Bethesda Softworks like the Fallout and Elder Scrolls series have ferociously loyal fan bases that actively search to find out when the latest rendition will be announced.

1. Why does user loyalty matter in advertising?

Loyal fan bases are already entrenched in their respective gaming communities, and as such require different approaches to marketing. These seemingly extreme fans need teasers, not vast marketing campaigns. This means that little inventory is actually required to garner attention for the game, at least in traditional spaces.

The uber-loyal fans search for clues and hints at the next game across the internet, and even in the game’s coding itself. Their incessant search for what is next could be an excellent opportunity for creating new advertising inventory, specifically advertising with new gamer content adjacencies.

Developers also take advantage of their loyal fans by placing hints at what’s next in their games through an Easter Egg. Easter Eggs can range from hiding small, arcade-like games inside a main title through a series of unmentioned actions, to hiding the name of the next release deep inside the game.

An excellent example of this is the Nuka World Downloadable Content (DLC) for Fallout 4. The DLC was hinted at, either intentionally or unintentionally, in one single line of code that was found in the game by a fan. Upon discovery, it was quickly shared to the world online, where it spread among the loyal fans like wildfire, generating hype. This is where the power of targeted hints in-game can be so powerful. By slipping in an Easter-Egg hinting at new DLCs, a developer knows that a specific type of fan will go looking for it, find it, and spread it to the internet. The Nuka World DLC was announced officially by Bethesda as the finale to the last round of DLC for Fallout 4. Fans of the series are anxious and eager to get their hands on this latest addition, and Nuka World represents the power of the Easter Egg.

3. The Power of the Casual Gamer

E3 is a spotlight moment for the gaming industry, where all future games, as well as teasers and trailers, are announced. Here, the fan base and critic reactions are judged, their interest is quantified, and a need to advertise to the average gamer is assessed. This is where the ‘casual gamer’ demographic becomes so important. As it can safely be assumed that most loyal fans will buy a brand’s latest game, the casual gamer is one of the only ways a game can grow revenue from their console platforms.

The importance of targeted marketing is evident when gaining brand awareness for games. New titles are important to marketing in the gaming industry because without a loyal fan base, one must be created. New games require an immense ad campaign to generate attention and sales, and for developers who don’t have name recognition, reaching their target audience is the key to success.

Dependable revenue from loyal fans is an enormous luxury, enjoyed by a handful of developers. It allows them to focus on expanding their sales base, especially to the casual gamer. Because casual gamers aren’t following the latest gaming blogs, broad campaigns across every spectrum of inventory can be used. Companies focus their ad expenses targeting the casual gamer demographic in digital, including social media, as well as print and out of home ad campaigns.

E3 uses the latest in streaming to generate ad space that caters to millennial marketing trends. Twitch, the live online streaming service oriented around videogames, streams E3 events and press conferences live. Inside this live stream are targeted video ads for those eager fans. So when someone is watching the Microsoft press conference, curious about the leaked Xbox One S, they will see ads for the latest games playable on a Microsoft platform.

E3 itself also provides a demand for advertising inventory from game developers, who want to attract attention for their new games. This means that in the lead-up to the expo, various inventories are sought after for specific audience targeting. This is a key to the developer, as a premium is to be placed on finding the right audience, whether its marketing to generation Z, millennials or anyone else. The attention of the casual and avid gamer can be garnered through these mediums ahead of the big reveals notorious at E3. 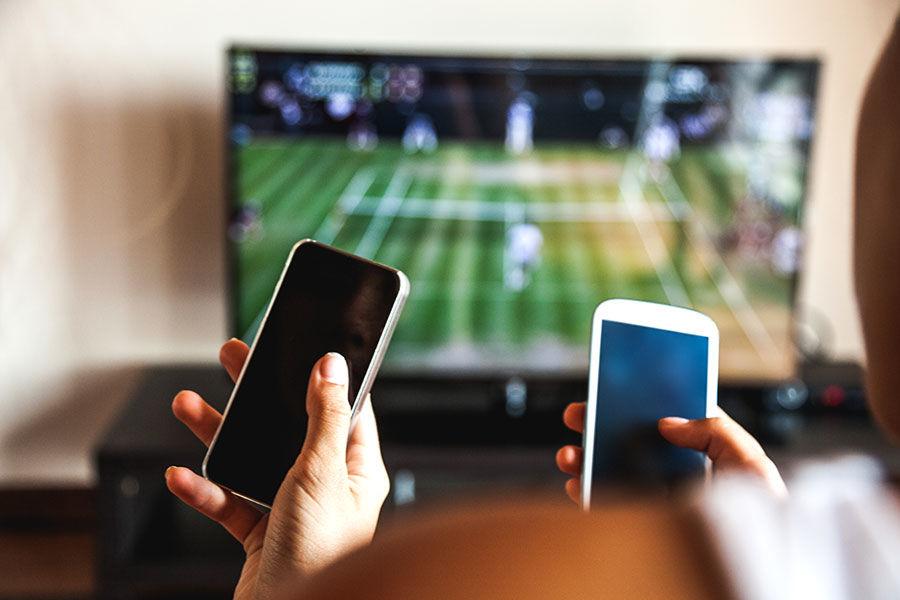