Why is Corporate Social Responsibility Important?

Snapchat vs. Instagram for Business – What Brands Should Know About the Competition

For quite some time, Instagram has been cloning features that Snapchat, its rival social media platform, created first. This has led to many similarities between the highly popular channels. Continued growth is crucial for social media platforms, and competition between the two has stiffened, with Instagram in the lead, painting an unclear future for Snapchat—both in regard to innovation of social sharing features, and ultimately social media marketing for brands as well.

In October 2010, Instagram was created as an app where people could share and view others’ photos.1 There were a handful of filters to choose from, allowing users to post the perfect photo. Not too long after, in July 2011, Snapchat was launched.2 The Snapchat interface enabled people to take pictures (selfies), and send them to friends to view for only one to ten seconds. After this one-time view, the picture would disappear forever.

Like all technology that lasts, both of these social media platforms have grown immensely since their creation, and they continue to evolve through the addition of various features. In October 2013, Snapchat Stories was launched, allowing users to post their pictures or videos to their story – a place where all of their Snapchat friends could see their posts for the following twenty-four hours.3 With this update, it was clear that Snapchat would become a serious threat to Instagram’s (owned by Facebook) future. So, in November 2013, Facebook’s CEO Mark Zuckerberg offered Evan Spiegel, CEO of Snap Inc., three billion dollars for Snapchat.4 Spiegel refused to accept this offer. From here on out, both platforms knew that they would be competing in the social media world. The two companies have continued to mimic each other’s features; Snapchat, for example added the ability to reply to snapchats, matching Instagram’s direct messaging feature.

In more recent years, as Instagram continues to adopt most of Snapchat’s features, many social media users have seen a diminishing necessity for Snapchat. Since Instagram launched a “stories” feature in August 2016, there has been a decrease in the usage of Snapchat Stories.5 Just as Facebook had hoped for, Instagram Stories has become the trendy way to share experiences, with the ability to include your location and create designs on the photo or video. With this, many social media users have decreased their use of Snapchat immensely. With Instagram’s updates, they can do the exact same things as Snapchat, and more.

Over the past year, many social media influencers have seen their number of viewers and followers on Snapchat decrease, with corresponding increases on Instagram.6 That’s why marketers are allocating most of their resources to Instagram—because they understand that this social media platform is growing much faster than Snapchat and it’s where they’ll reach their largest digital audience.

The Future of Snapchat Marketing Campaigns

So, what does the future hold for Snapchat? They are facing and fighting a tough battle with Facebook and its entities. In the past year, Instagram has grown much faster than Snapchat has. Since the launch of Instagram Stories, Instagram has added even more features that clone Snapchat. In recent months, they have also launched features that Snapchat has yet to adopt, like the Boomerang video. As of July 24, 2017, Snap Inc.’s stock was down 2.52%, while Facebook Inc.’s stock was up .63%. Snapchat is battling a powerful foe, and will need to continue to transform to keep up with the growth of Instagram. Innovation is critical to both of their futures, but has Snapchat already lost too much ground to their formidable and innovative competitor to be a contender in the future?

Learn how these social photo sharing apps can influence a targeted mobile ad strategy and how to choose your brand’s targeted social media marketing strategy. 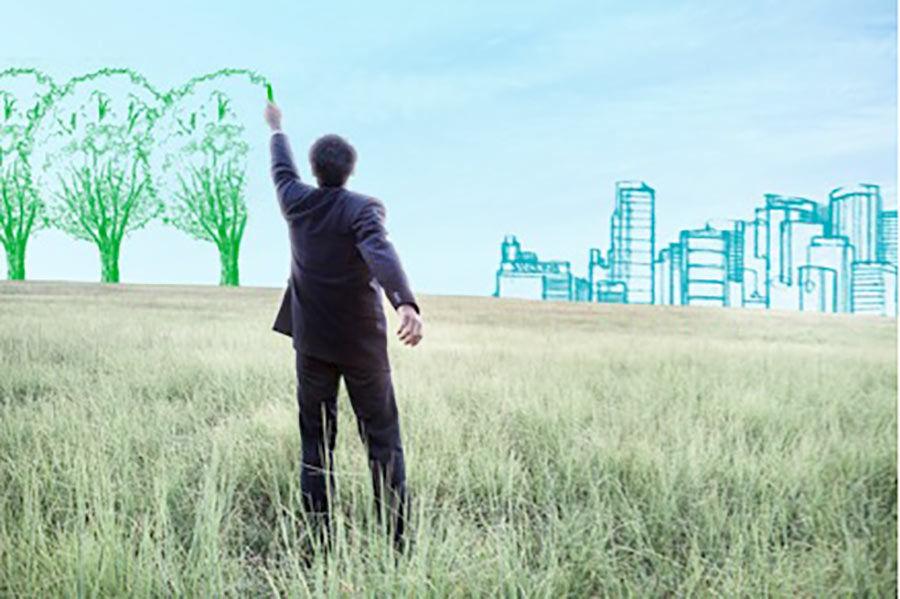