How Media Planning & Buying is Evolving with Millennial Moms

In just a few short weeks, Pokémon Go has become a mobile gaming sensation. Less than a week after the U.S. launch, the game saw about 21 million daily active users, according to Survey Monkey. That means 21 million consumers wandering around, seemingly aimlessly, in search of Pokémon and Pokéstops. As irritated as some nonconformists might be with the craze, local businesses are very interested in joining in—and capitalizing on—the trend through local mobile advertising. More and more brick-and-mortar stores are interested in becoming Pokéstops—physical locations where gamers can catch Pokémon and collect supplies—which will help them draw in customers. The app has taken location based marketing to a whole new level, not only enticing individuals to go to specific establishments for deals, but also appealing to their inner Ash Ketchum, presenting gamers with Pokémon-affiliated prizes, such as various potions, eggs, and other tools used to help acquire, heal, and train their Pokémon.

How does Pokémon Go work?

Consumers can sign up for the game using their Gmail account, instantly granting Nintendo and Niantic, the game’s creators, with a treasure trove of data! Users then create the avatar that they will be walking around and acting for. Once the avatar is created, the app connects to the phone’s location-based capabilities, and the virtual, augmented reality world replicates the exact streets, bodies of water, and real-world surroundings of the user and tracks the player’s movement, both in real life and virtual reality. This, again, allows the game’s creators to collect copious amounts of data on a user’s whereabouts and behavior—data that is invaluable to advertisers when it comes to location based marketing solutions. When walking around in the real world, the gamer will encounter Pokémon in various areas, as well as Pokéstops. Pokéstops are randomly selected locations, more commonly found at parks, public visitation spots (lakes, grocery stores, museums, etc.), and businesses. The gamer can swipe the stops and acquire various prizes for their avatar. H2: Catching Mobile Gamers with Local Ads

Admittedly, this sounds somewhat ridiculous to people who aren’t susceptible to the game’s addictive tendencies. They might think that no user would go out of their way, let alone waste their cellular data, walking around seeking out Pokémon and Pokéstops. This is where these skeptics are wrong. Users not only visit these stops for their avatar’s advantage, but they will go out of their way to find, wander around, and occupy these spaces in search of Pokémon. Some even wait at the spot until it resets, after a given amount of time (usually three minutes), to acquire more prizes. For local businesses wanting to leverage local, targeted mobile advertising, this is a dream come true. Not only are mobile gamers encouraged to go to these stops, they are stimulated and encouraged to stay.

Pokémon Go increases brick-and-mortar stores’ ability to make a sale. They can use this app to attract customers to their location through local mobile advertising, in the hopes of increasing sales due to brand awareness. Many gamers have expressed that they want the virtual world and real world to mix, in order to experience a realistic product, blurring the lines between online and offline activity.

This is unlike anything geolocation and beacon technology has ever seen. However, is it really this simple? Unfortunately not. Many businesses have their reservations over the app’s geolocation capabilities, and feel the need to wait it out and see if it will become a worthwhile endeavor. “Like any platform that allows anyone to tag a place without review, there’s a danger of consumers being tricked into thinking they’re heading to one location and actually winding up someplace completely different. While users have been doing a fair job of cataloging erroneous or offensive locations that have been tagged within Pokémon Go, some major brands may want to wait until there’s proper vetting.” If brands are going to go in on this business deal and utilize the app for location based marketing, they’ll want to do it when they know the product can be reliable and won’t go from “hot” to “not” in the span of a few months, as many gaming apps have done. The location-based technology has even been known at times to be slightly off, giving the player the wrong impression of where their avatar is located, sending them to the wrong locations in search of game-affiliated stops. Many users have to restart their game to correct this error, but will that be enough to send gamers running?

As the game becomes more and more popular, the hope for gamers and businesses alike is that it will continue to be upgraded, resulting in more stops, and more Pokémon. With this trend still on a high, no one can truly predict where it is going to go, but for now local mobile advertisers are alert and ready to join when the gaming capabilities turn opportunity into reality. 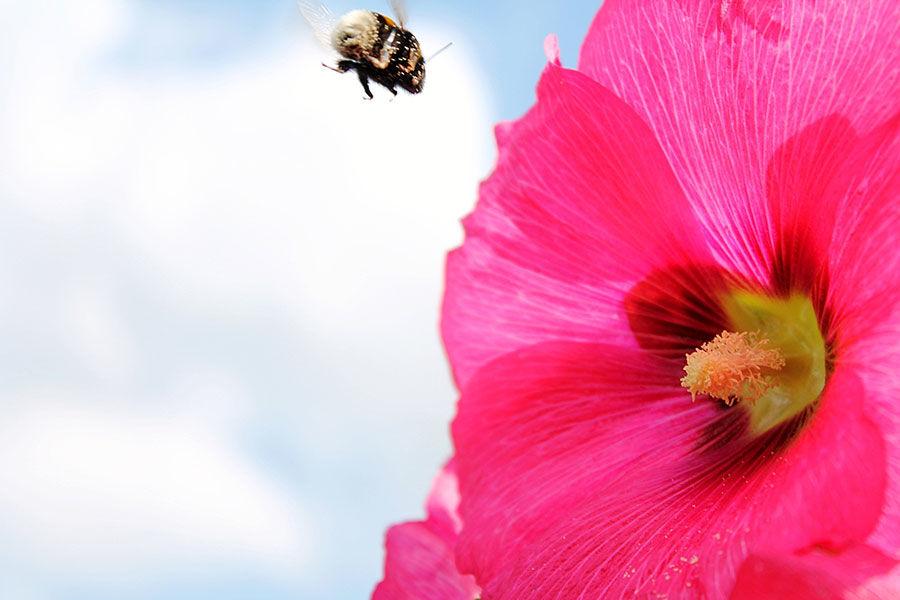