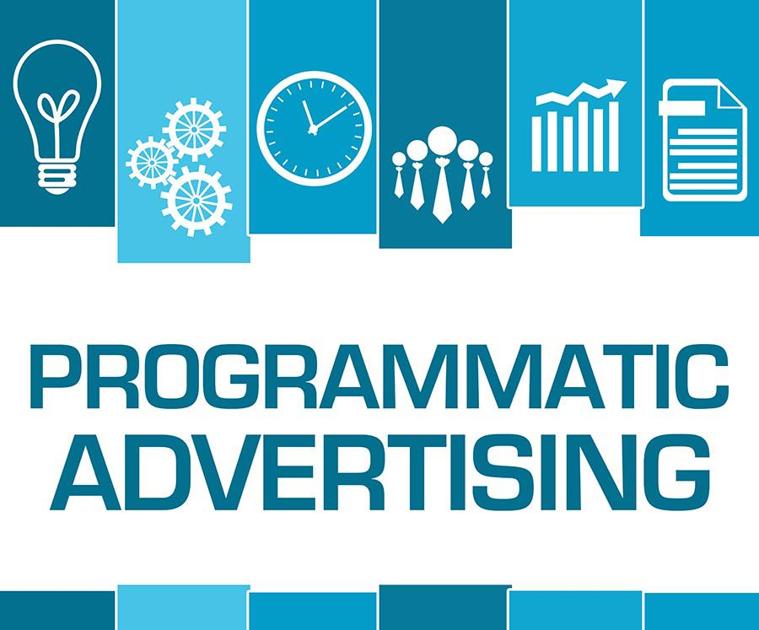 Marketing Strategy For The Banking And Finance Industry

What is Ad Fraud?

How is Augmented Reality Used in Advertising?

The rise of Virtual Reality and Augmented Reality has created an entirely new channel for media advertisers to display their brand messaging and values.

What’s the difference between Virtual and Augmented Reality?

The difference is that Virtual Reality allows users to enter into a new environment, while Augmented Reality allows for the real-world environment to be modified for the user. Each of these channels allows new avenues in which advertisers can immerse consumers into their content.  As the technology becomes more common and barriers to entry decrease, there is a race among advertisers to display who can produce the best content for these platforms. The first-to-market race benefits the companies that can enter the VR/AR space on the ground floor, because they can set precedents within the industry and create standout campaigns due to low competition. Not only does VR/AR advertising have the first-to-market benefit, but it also opens up an entirely new channel to distribute brand messaging.

There are two different tactics that advertisers are using to make Virtual Reality a part of their marketing toolbox right now. The most common tactic that individuals are encountering is a type of pop-up booth, where VR headsets are set up. Individuals try on the headset at the sponsored booth and are taken through a VR experience. A great example of a pop-up booth style VR ad space was created by TopShop, a women’s fashion company, during London Fashion week. They gave users a first-person runway experience by placing a VR camera at the fashion show, and allowing people to view a live feed from the runway.

The second tactic advertisers are using is providing a set of goggles that transforms a user’s phone into a VR headset. Google Cardboard is the most common product within this space, but nearly any company that is willing to provide users with the set up can adopt the tech behind it. Last year, The New York Times created a campaign called Displaced, and sent out nearly a million goggles to subscribers, allowing them to experience an in-person view of what children in war-torn countries are experiencing.

Of course, these new opportunities only need to include the words “Sponsored by,” and consumers will automatically connect whatever experience they had with the brand. For instance, Boursin Cheese set up a VR pop-up booth in grocery stores. The experience took individuals on a roller coaster ride through a refrigerator that contained Boursin cheese in various locations. The popularity of the campaign was mostly due to the buzz that Virtual Reality tech has created, and because it was made possible by Boursin, the brand achieved very high recognition from the campaign.

Moving forward, technology will become more accessible, and it’s up to advertisers to decide where they want to take VR/AR tech. It’s a promising sign that people are lining up to get a chance to experience Virtual/Augmented reality. The positive interactions that new technology is allowing creates room for less intrusive advertising that also allows for a multitude of creative options that brands can explore.

Learn more about The Future of Virtual Reality Advertising.