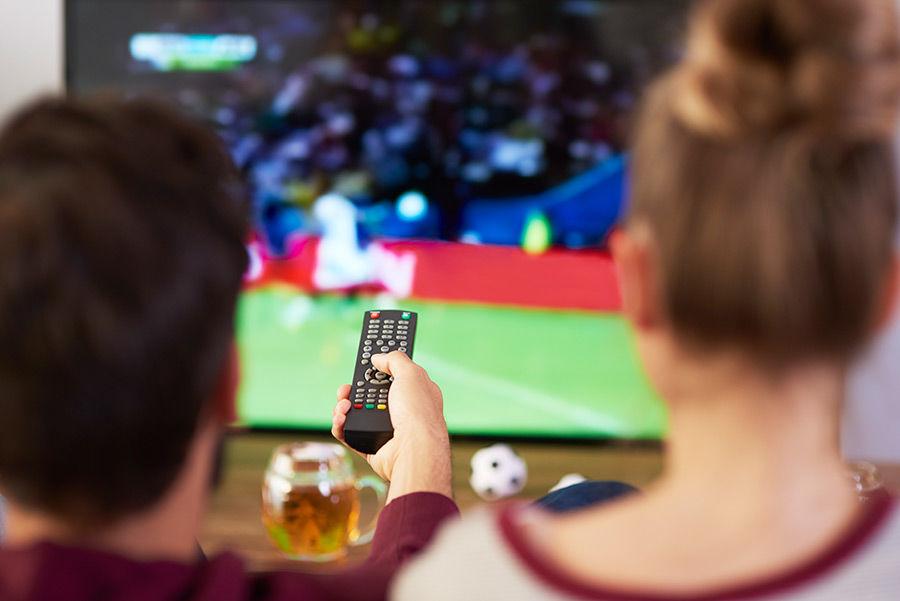 What is T-Commerce? How to Make the Next Generation of TV Advertising Work for Your Brand

How Are Legal Marijuana Businesses Advertising Their Product? Key Statistics and Trends

Regardless of consumption stigmas and marketing restrictions, advertisers are taking the lead on branding cannabis from the ground up.

As states determine cannabis advertising protocols, dispensaries and brands are becoming increasingly more cautious and creative with their marketing efforts. In the majority of states where cannabis is legal, marketers are unable to show cannabis being used—similarly to alcohol brands, where TV networks have a long-standing rule against drinking alcohol in commercials. Along with brands also not being able to show a label claiming a product has therapeutic effects, some state laws only allow cannabis advertising among sites and environments that have a certain percentage of audience members over the age of 21. For example, in California, 72% must be, and in Colorado, 30%. Because of these limitations, and others, advertisers are bringing their best marketing minds forward to create out-of-the-box media plans that generate brand awareness, increase category education, and overall help create an ongoing boom within the industry.

The Changing State of the Cannabis Industry

Speaking of booms, the number of people who have used cannabis reached 123M in 2017, an 85% increase since 2009. Within just the last five years, cannabis purchase and use has grown by 25%, leading the industry to reach revenue of $10 billion in 2018. With more profitability comes a better economy and more opportunities for employment. In 2018, an additional 11,550 cannabis companies opened, thanks to expanded state legalization, creating 116,450 new jobs.

The prosperity doesn’t stop there. Now, recreational marijuana is legal in 10 states, and medical marijuana is legal in 33, yet multiple state governments have already alluded to granting recreational use in the beginning of this year. States most likely to expand marijuana policies in 2019 include Connecticut, Illinois, New York, New Jersey, and Rhode Island. This is due to the incredible increase of income generated among neighboring states, which are expected to cause even higher levels of profitability. For example, if Illinois legalizes consumption, the state would likely see 23,000 new jobs and a $1B annual economic boost.

Existing Brands are Beginning to Enter the Industry

With massive growth comes vast potential for marketers to capitalize on this fresh opportunity, during a time when there are few brands dominating the industry. If cannabis brands want to not only be heard, but stick around, they need to achieve awareness, engagement, and consumer trust by making an impact when it matters most…right now.  The advertising industry as a whole is even seeing this determination among brands outside of this vertical. Brands that haven’t entered the market are capitalizing on the marijuana industry by becoming players of the occasion. For example, non-cannabis brands such as alcohol brands, are creating non-alcoholic drink options spiked with THC. Even CPG brands are choosing to immerse within niche consumption groups by incorporating marijuana content within their ads, similarly to Fiber One’s campaign for their high-in-fiber brownies. So how are advertisers doing it with various restrictions set in place?

Cannabis advertisers are experiencing difficulty targeting precise audiences while minimizing waste,
because major platforms do not accept marijuana advertising. For example, social media networks Facebook and Instagram don’t offer leeway based on a brand’s state-legal status if they promote the sale of marijuana.
Though the majority of cannabis users have social accounts, it is irresponsible for brands to spend on these channels, because there is too much risk.

To create loyalty up-front, cannabis brands need to get consumers’ feet in their doors. To best do this, there should be a focus on mobile digital advertising campaigns. Using advanced geo-fencing around places where consumers are most likely to be—concerts, festivals, colleges, etc., and other targeting techniques such as contextual and custom audience, can help marketers reach the right people at the right time. In addition, using internet-only radio platforms, which are now becoming more accepting of cannabis advertising, can be efficient in reaching audiences over their favorite genres, playlists, and more. There are many national sites as well, that are eager to join early cannabis advertising networks, such as Mantis, Thrillist, Pitchfork, Slate, Complex, and Thrasher.

Other companies are seeing success among print ads in national publications, such as Privateer with The New York Times, delivering their cannabis-educational message. Product companies, like Flow Kana based in California, are choosing to utilize billboards in areas with a high concentration of adults over 21. Weedmaps is even creating a museum devoted to weed education, to simultaneously promote their company and platform. Advertisers need to think outside of the box to ensure messages fit regulations and spark interest among target audiences.

The Future of Advertising within the Cannabis Industry

With more legalization comes more opportunity for brands, young and old, to either fail or flourish. An industry with enormous potential means that companies need to capitalize on dollars quickly to maximize their own profitability. Even with sales limited to legalized states, the cannabis industry is primed to take off. Researchers project that it will reach $24 billion in revenue by 2025. To reach among the top players, advertisers and agencies will need to leverage out-of-the-box advertising executions and tricky targeting tactics to build a relationship between these elusive audiences. Since brands are unable to use cannabis-consumer segment targeting at large, planners will need to reach prospects throughout the funnel in offline and online environments that consumers are most engaged in. As legalizations occur throughout the U.S., we look forward to audience research being more readily available, to educate and power both media plans and creative executions. Stay tuned for an industry ready to light up. 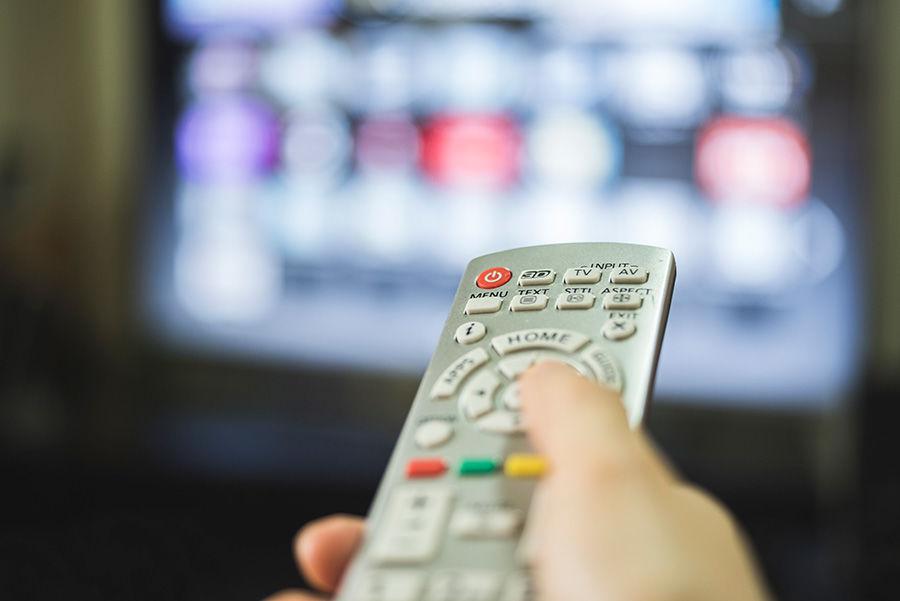