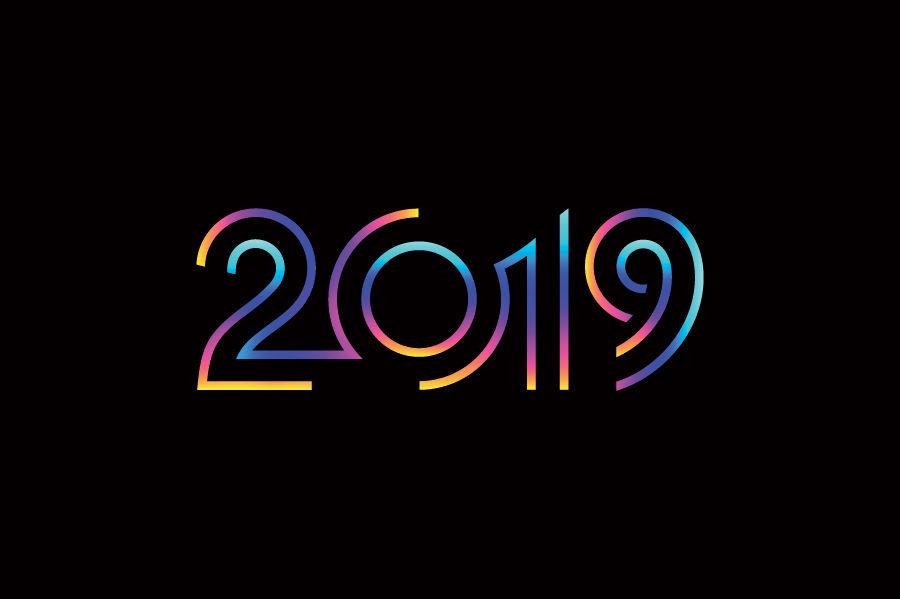 Digital Trends: Data-Driven Predictions for 2019 and Beyond

During the holiday season, which generally spans from Halloween through the New Year, most B2B online advertising takes a backseat to B2C ads. While the traditional B2B transaction cycle takes longer than that of consumer purchasing, it doesn’t mean potential clients won’t notice your ads during the holiday months. In fact, using digital advertising to keep your brand top-of-mind during the holidays can help provide a head start in the buying process after the New Year rolls around, because your message was present during those critical holiday months.

A SaaS (Software as a Service) company saw the opportunity to reach clients when other B2B advertisers had paused campaign spending. How? Holiday promotions. They offered current clients discounts on monthly payment installments during the holiday months, and a one-time discount for first-time clients. They reached their target audiences two ways: they used email for existing clients and banner ads on social media to reach new clients. They saw success across all campaigns, with a 16% lift from their November campaign, including a 20% increase in client payments to utilize the discount. They also saw an increase in new client signups, higher than a standard month’s total.

Research conducted by G/O Digital shows that 70% of B2B professional decision makers follow at least one business they work with on social media, and 38% follow four or more businesses. Professionals aren’t avoiding brands on social, they’re following those who are pertinent to their business helping your message stand out during the holiday season. How can we be sure that your audience is spending time on social media during the holiday season? According to research conducted by Shift Communications, people are spending time on social not only around holidays, but also on the actual holidays.

They examined common phrases posted on Twitter to see how often users were engaged with social on holidays. As the arrows indicate in the chart above, usage on Thanksgiving is in the lowest quartile, while Christmas Day is in the third quartile. New Year’s Day is in the first quartile, indicating high usage. Consumers are not only on their devices, they’re engaged on social media. Looking more specifically at the target C-Suite audience, we see that they are spending more time online during the holiday months than other months throughout the year.

This chart illustrates daily internet usage by C-Suite executives, during a summer month and two holiday months. Note that July usage is lower and limited, while November, and especially December, show an increase in internet usage, with the heaviest usage falling during the middle of the week.

Social media usage by C-Suite audiences follows the same trend that Shift Communications highlighted. Usage picks up in October, hits a peak in November, slows in December, then spikes significantly for the New Year. This illustrates that not only are your audiences online, they’re focusing large amounts of time on social media during the holidays, creating the perfect timeframe and location to reach them with your message.