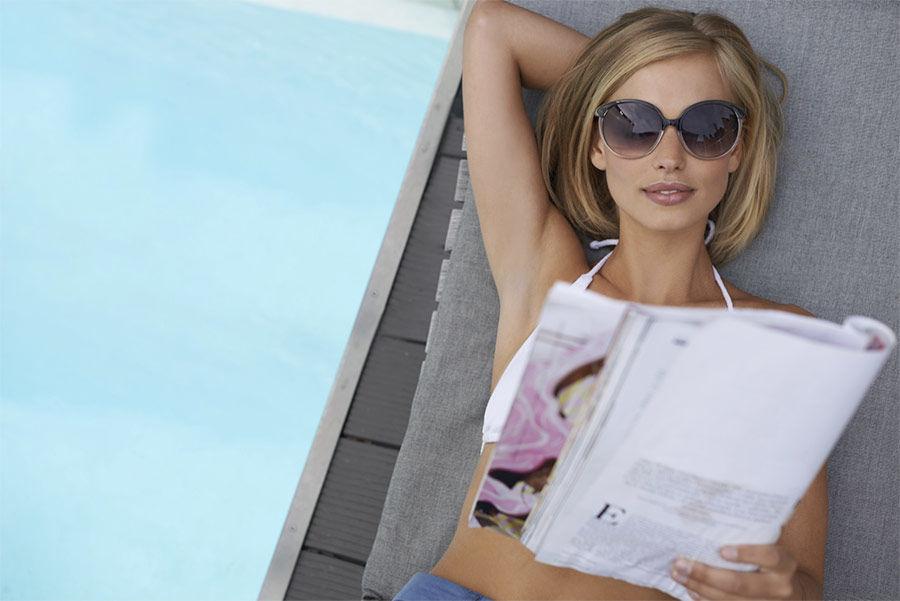 The Future of Virtual Reality in Advertising

Virtual Reality (VR) was undoubtedly the belle of the ball at SXSW this year, and for good reason. The VR space is moving at hyper-speed, and marketers need to make sure they’re capitalizing on this exciting new way for consumers to interact with brands.

After several decades of hype, VR technologies have reached the point where advertisers can create completely immersive virtual reality experiences for consumers.

Users wear a head-mounted display (HMD) that’s connected to headphones, controllers, and other peripherals, to navigate through a virtual experience that’s designed to seem as real as possible. And it doesn’t have to be cumbersome and complicated. The New York Times got huge buzz with their NYT VR campaign, where users could download an app to simulate VR images from around the world. Consumers could take the tech one step further by sliding their smartphones into the easily constructed Google Cardboard Virtual Reality Viewer, which was mailed to subscribers and available for purchase.

Of course, there is no limit to the level of sophistication marketers have used in their Virtual Reality advertising campaigns—elaborate and incredibly immersive experiences that you literally have to see to believe, like from Merrell, Marriott, Patron, and Topshop.

Magazines are also the perfect partners for VR technology, as InStyle proved with their own, behind-the-scene virtual voyage. And think about the possibilities for cruise lines, airlines, and vacation destinations, and how they can use virtual reality software to make unforgettable “I-can-almost-smell-the-ocean” experiences for consumers. What about car companies like Volvo, that have already started using augmented reality advertising to give potential customers a glimpse inside their new crossover, or a virtual seat behind the wheel for a test drive around Monaco?

2016 is going to see Virtual Reality become more mainstream, as more tech companies jump in to the fray, and more advertisers look to augmented reality technology to immerse consumers in their message.

Has a brand tried to sell you with virtual reality yet? What did you think? 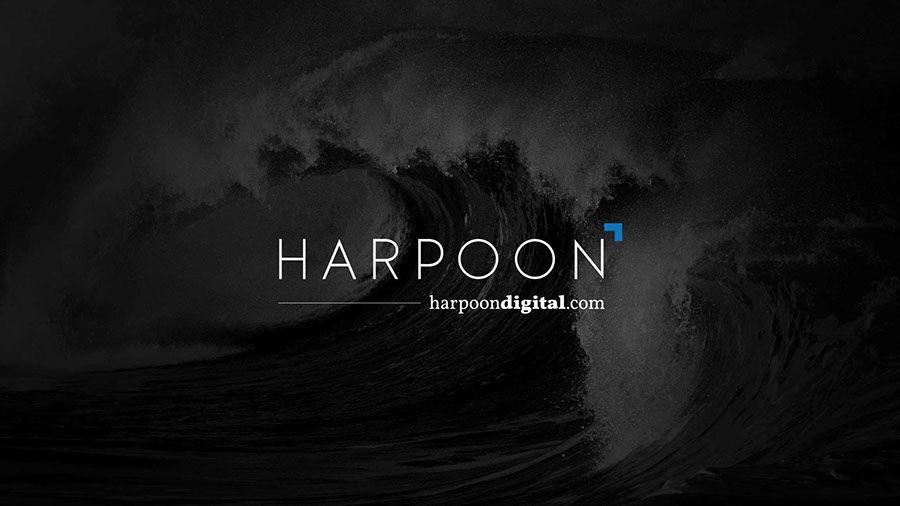