Why Your In-House Marketing Team Needs an Ad Tech Partner

What Do 2020 Election Results Mean for Cannabis Advertisers?

With the global market for legal marijuana projected to grow to over $100B annually by 2025* and CBD products growing over 60% each year, the cannabis industry is becoming a major player in today’s economy. The 2020 election was unprecedented for many reasons including a battered economy and a global pandemic and yet, in the mist of this, Americans in many states voted on cannabis legalization.

On Election Day, another four states were added to the growing list of states where marijuana is legal: Arizona, Montana, New Jersey, and South Dakota. According to Politico, about one in three Americans now live in an area where all adults have access to it.

The impact: More than 1 in 3 Americans will live in states where marijuana is legal for adults to use.

“There’s been building momentum towards this,” said Robert Mikos, professor of law at Vanderbilt University and an expert on marijuana law and policy. “A change in attitudes is what’s driving legalization, and it’s interesting about why people view this drug more positively today than 50 years ago. In part, I think it’s because we’ve come to realize that it’s not as harmful as we once thought it was. People are less worried about it.”

There are 15 states, plus Washington D.C., that have legalized recreational weed in the 2020 election. NORML, a nonprofit group that advocates for marijuana reform, has a more detailed, state-by-state rundown.

What’s Next for Cannabis Legalization After the 2020 Election?

While marijuana isn’t legal across the board yet, a newly Democratic controlled Senate significantly changes the process for marijuana legalization. However, it may take up to two years for the Senate to pass a bill to federally legalize marijuana. In the meantime, it is expected that Connecticut, New Mexico, New York, Rhode Island, and Virginia will decriminalize recreational use of cannabis in 2021. Additionally, Delaware, Maryland, Minnesota, Pennsylvania, and Wisconsin are states that could potentially swing and legalize recreational use.

What Does Legalization Mean for The Cannabis Advertising Industry?

The advertising industry is eager to do its part to ensure this billion-dollar business can thrive; however, the barriers to entry are significant. Many media channels, particularly online, still will not accept cannabis ads.

That’s why more and more brands are turning to turnkey programmatic exchanges like Cannabx from MNI Targeted Media to navigate state by state rules and regulations. Regardless of partners, three things brands and dispensaries should always keep in mind include:

Get to Know Your Cannabis Users: What Matters to Them and the Media they Consume

To reach your consumers, take time to know them and their preferences. For example, cannabis consumers are heavy streaming consumers, with a mix of traditional and digital viewing. They’re also into audio streaming. Your goal is to give them the information and resources they seek about everything from wellness, stress, pet care and more.

Don’t miss out on the opportunity to advertise to cannabis users- MNI has you covered with Cannabx programmatic ad exchange for advanced targeting opportunities to help your localized advertising efforts be seamless. We’re here to help you stay connected.

@JaninePollack is the Integrated Marketing Director at MNI Targeted Media and is the content development lead for Fortune Knowledge Group. 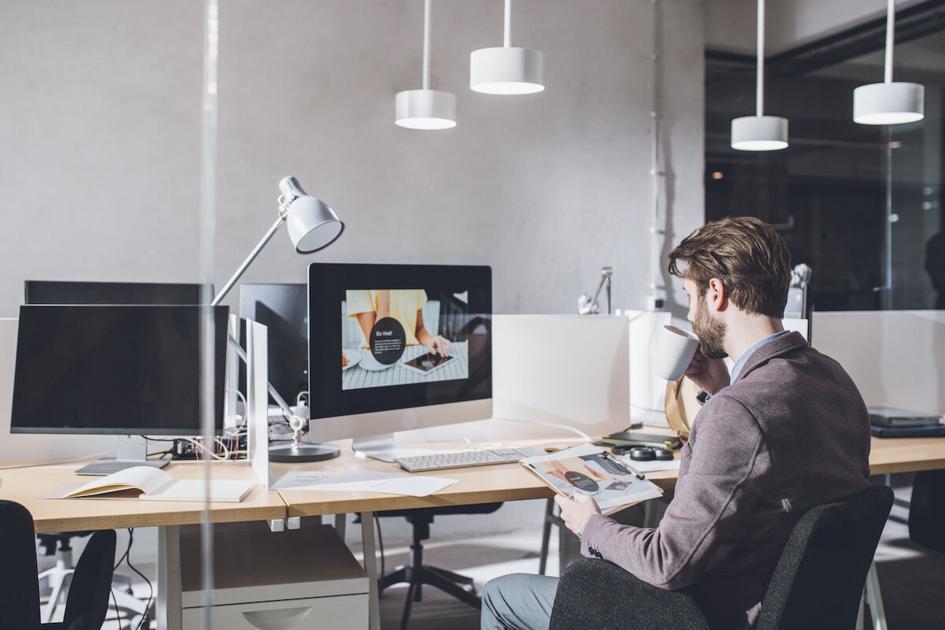