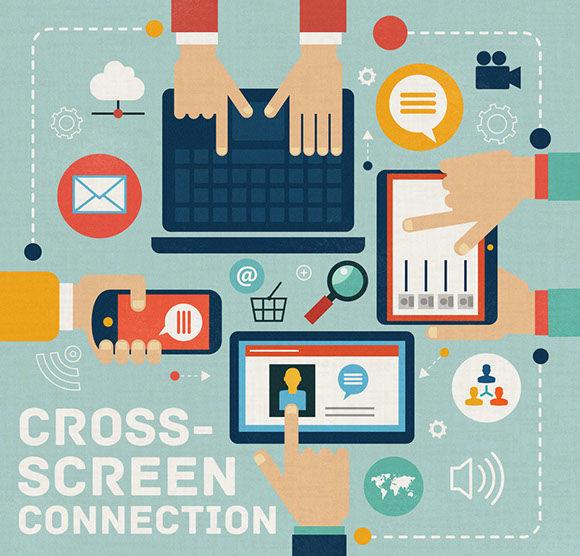 Put a Pin In It: Pinterest Poised for Advertising Gold

NYCC has been breaking records yearly, and it continues to be one of the best and now biggest pop-culture events in the country. Every aspect of what is new and on the horizon in pop-culture can be found on display at NYCC. It has really become a mecca unto itself, yet there are still misconceptions about what exactly the event is.

More Than Meets the Eye

Despite its popularity, I continue to see that the ones that are the most outspoken about what NYCC actually is have never even attended. Imagine that? Seeing an article on BuzzFeed, a picture on Reddit, or a 30-second news piece on the event doesn’t make you an expert. Case in point: I’ve attended NYCC for the past nine years, and I have never once dressed up for the event! Yet every year I’m asked what I’ll be dressing up as. Did you know that of the more than 100,000 people who attend NYCC every year, less than 10% actually dress in costume?

So why is it that with any media coverage the event gets, all we see are those dressed in costumes? Well, in my opinion, it’s because that’s what’s most exciting for people at home to see.

I’m sure you realize that the media rarely presents the complete picture of any story, and NYCC is no exception. Why present an event how it actually is when you could show the wackier side? And no one mentions the fact that a lot of those dressed in costumes (cosplay) are actually competing for a large cash reward on Saturday. Others are there looking for work in the industries that they love, and still others are there simply to show their love for their favorite franchises. But because cosplay is mostly what is shown at these events, the general assumption is that EVERYONE attending NYCC is costumed. NYCC is not just another excuse for those who love Halloween to have a few extra days to dress up. If you want to do that, you’re more than welcome to, but NYCC is an event for growth, both personal and professional. A lot of highly successful careers have started at NYCC.

Retailers, exhibitors, celebrities, special FX companies, movie and television studios, and then some, are all here, for days, under one roof. Not to mention those 100,000+ fans. And, of course, advertisers have been taking notice for quite some time. This year might have been the biggest year yet for marketers to take advantage of the opportunities at NYCC, with the introduction of “New York Super Week”. NYSW is an event that turns NYC into the equivalent of SXSW. This year was the first time ever that NYCC left the Javits Center and blanketed the entire city in a nerdy haze, with many brands taking advantage of the event throughout the city.

Entertainment events—concerts, comedy shows, screenings, and talks—were hosted by pop culture luminaries and held at legendary performance spaces like the Hammerstein Ball Room, among many others. Signings, specials, readings, and launch parties were happening throughout the city all week long. The Brooklyn Brewery once again partnered with the event to create another limited edition IPA that is created solely for NYCC. Even food culture is permeating the event, with tastings throughout the city and various food trucks outside the Javits Center throughout the actual convention. NYCC is becoming one of the biggest go-to events the east coast has ever seen, and I’ve been watching it unfold before my eyes for years.

All for Fun and Fun for All

There’s something special that takes place at NYCC, that’s really kind of hard to capture in words—it’s something that really has to be experienced. I’ve had a number of friends over the years come to NYCC for the first time, often nervous about what to expect. I can proudly say that they have all returned multiple times since. There truly is something for everyone to enjoy.

I’ve been noticing more celebrities attending the event over the years as well. I’m not just talking about the panels that are held to inform about and discuss new topics. I’m talking about actually attending the event, walking the show floor among the fans. At any moment you could run into Seth Green, creator of Robot Chicken on Adult Swim, or you could have an experience like I had last year, when I met my childhood icons Pete & Pete from Nickelodeon. None other than George Clooney even made at stop at NYCC this year. The possibilities are endless!

Now that NYCC 2014 has come to an end, the attendance numbers are in. More than 151,000 people attended the event in just four days. That number is huge! That makes NYCC officially bigger than San Diego Comic-Con International. The future is looking even brighter for NYCC, and I can personally see a shift coming, one that might have even more exclusives across all industries choosing NYCC as the place to debut “what’s next”. It’s no wonder that advertisers across industries are trying to connect with this savvy audience of consumers.

If you had the opportunity to attend the event this year and didn’t because you thought you knew what it was all about, I’m here to tell you that not only were you incorrect, but you missed out on something you probably would’ve loved. I’ve never played Dungeons and Dragons a day in my life, but how many people do you know who would laugh at the idea of playing D&D, not realizing their Fantasy Football League is basically the same exact thing? Probably quite a few.

It’s never too late to try something new! Forget everything you think you know about New York Comic-Con, and plan on attending next year. I promise you’ll learn tons about your favorite shows, movies, games, and more, and maybe even run into some major-league celebrities. 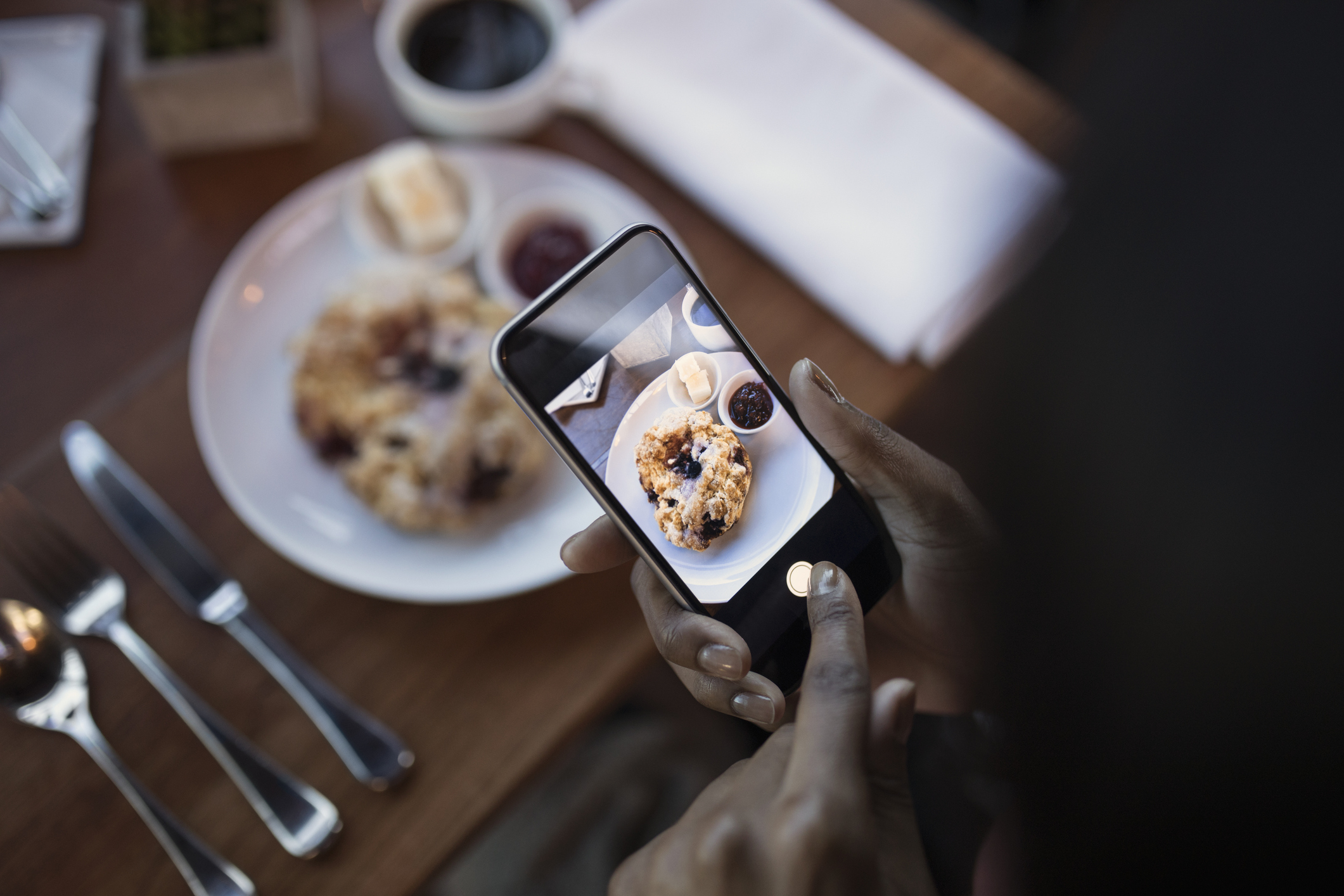